Truck stopped and searched and found 1,000 pounds of marijuana 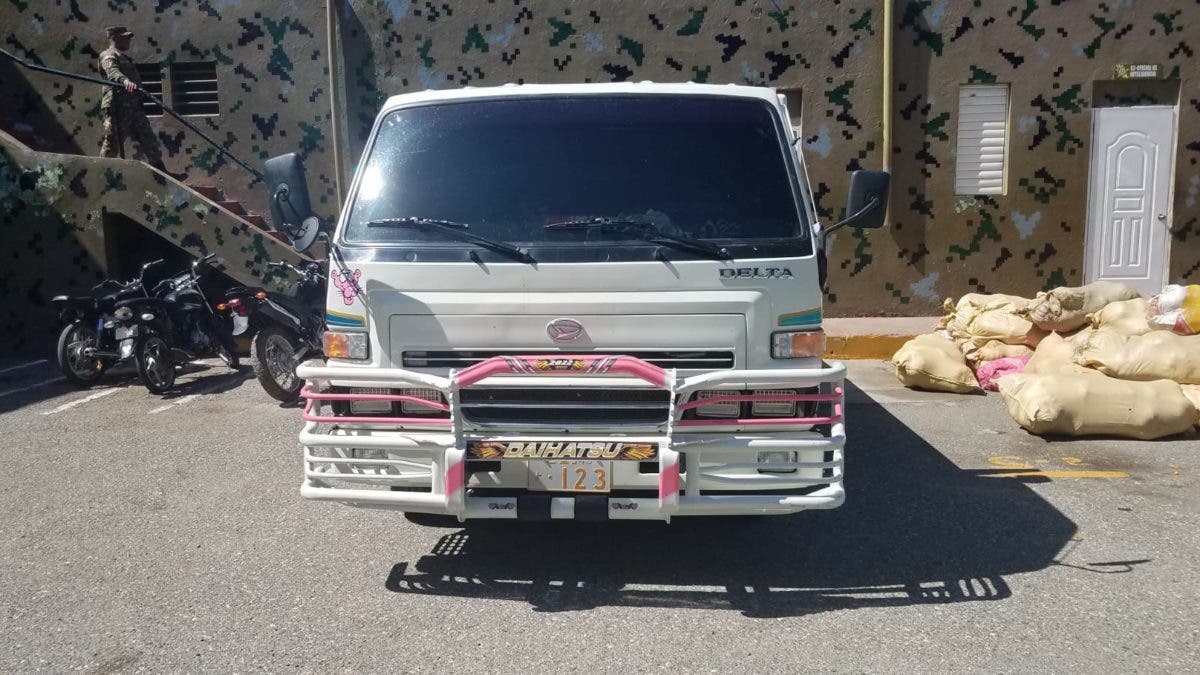 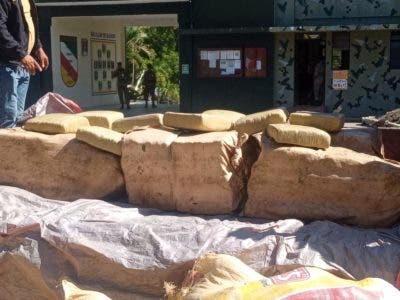 San Juan de la Maguana – Members of the Dominican Republic Army stopped a white Daihatsu truck at the checkpoint El Cercado. It carried 100 bales of presumable marijuana when it was searched, with a total weight of one thousand pounds.

When the truck driver was arrested, and while being guarded in the fortress, he attacked the military of the S-2 and G-2, wounding one of them, at which time he took advantage of the situation to flee. As a result, he is actively sought by security agencies. 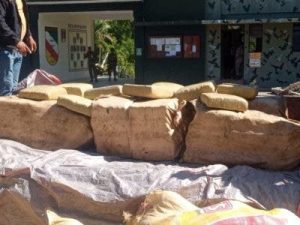