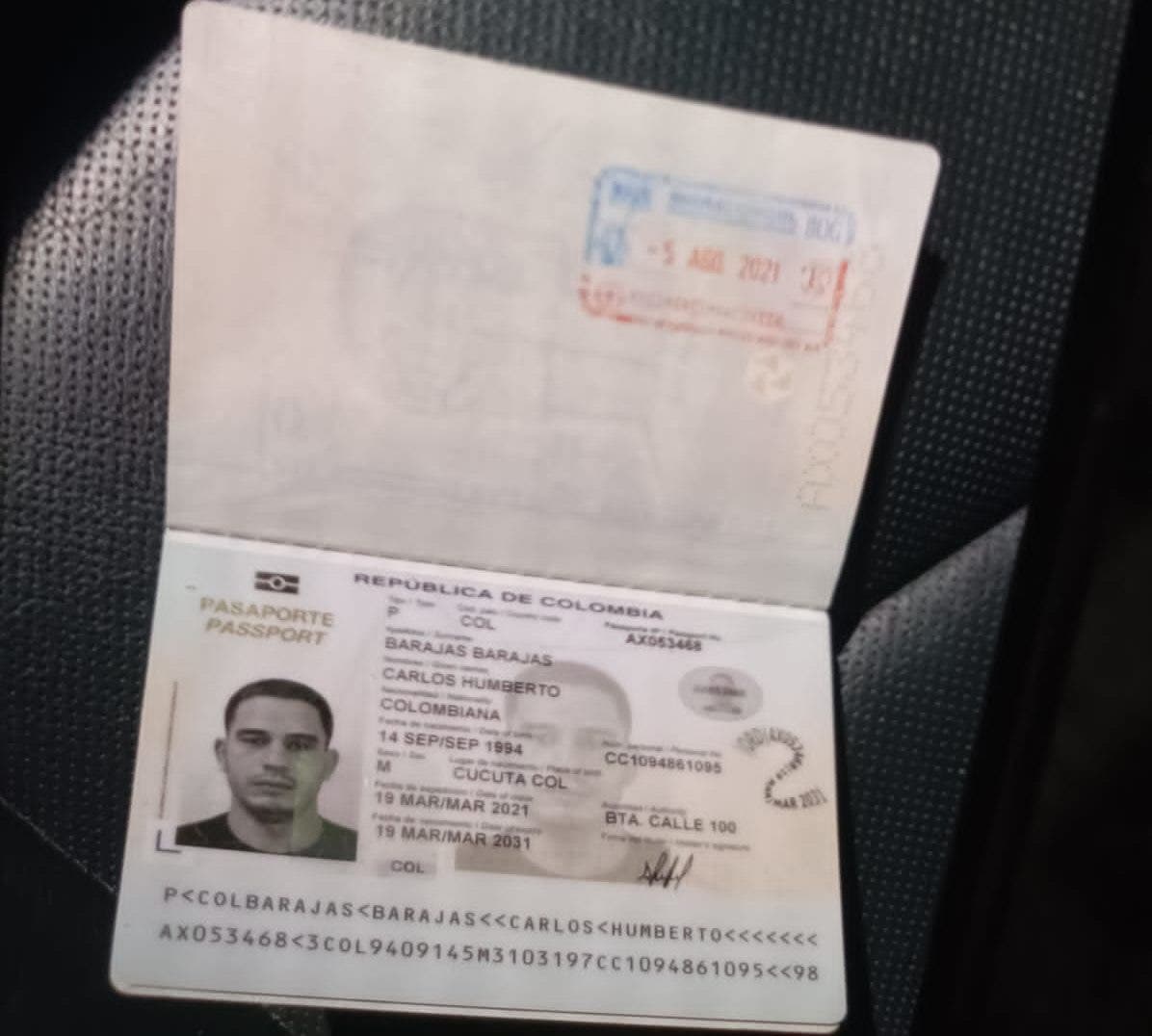 The body of a completely naked man, tied with a rope around his neck and tied to a block, was found yesterday afternoon floating in the sea’s waters in the surroundings of Boca Chica Beach.

A passport found by Boca Chica police authorities near where the body was found floating indicates that the victim was Carlos Humberto Barajas Barajas, 26 years old, of Colombian nationality.

The body was sighted by naval units of the Dominican Navy who were patrolling the area, who recovered the body and took him to the shore of the beach, where a forensic doctor said that the man showed signs of violence in several places.

Members of the Central Directorate of Criminal Investigations (DICRIM) of the National Police, in charge of the investigations of the case, are studying the hypothesis that the fact is a savage murder or a settling of scores.

The passport that the authorities of Boca Chica have in their possession indicates that Humberto Barajas was born on September 14, 1994, in the town of Cúcuta, Colombia.

The authorities informed that in addition to establishing responsibility for the incident, they sought to determine how long he had been in the country and if he was staying at a hotel in Boca Chica.

People who were bathing on the beach of Boca Chica when members of the Dominican Navy took the body out reacted with alarm when they saw the body tied to a block and tied with a rope around his neck.

It was reported that the body of the Colombian citizen was taken in a 911 ambulance to the morgue of the public hospital of Andres, Boca Chica, and would later be transferred to the Institute of Forensic Pathology for the corresponding purposes.

It is worth mentioning that the area of Boca Chica has been affected lately by various acts of violence, including murders, assaults, robberies, and aggressions with machetes and shots against citizens, including sportsmen.