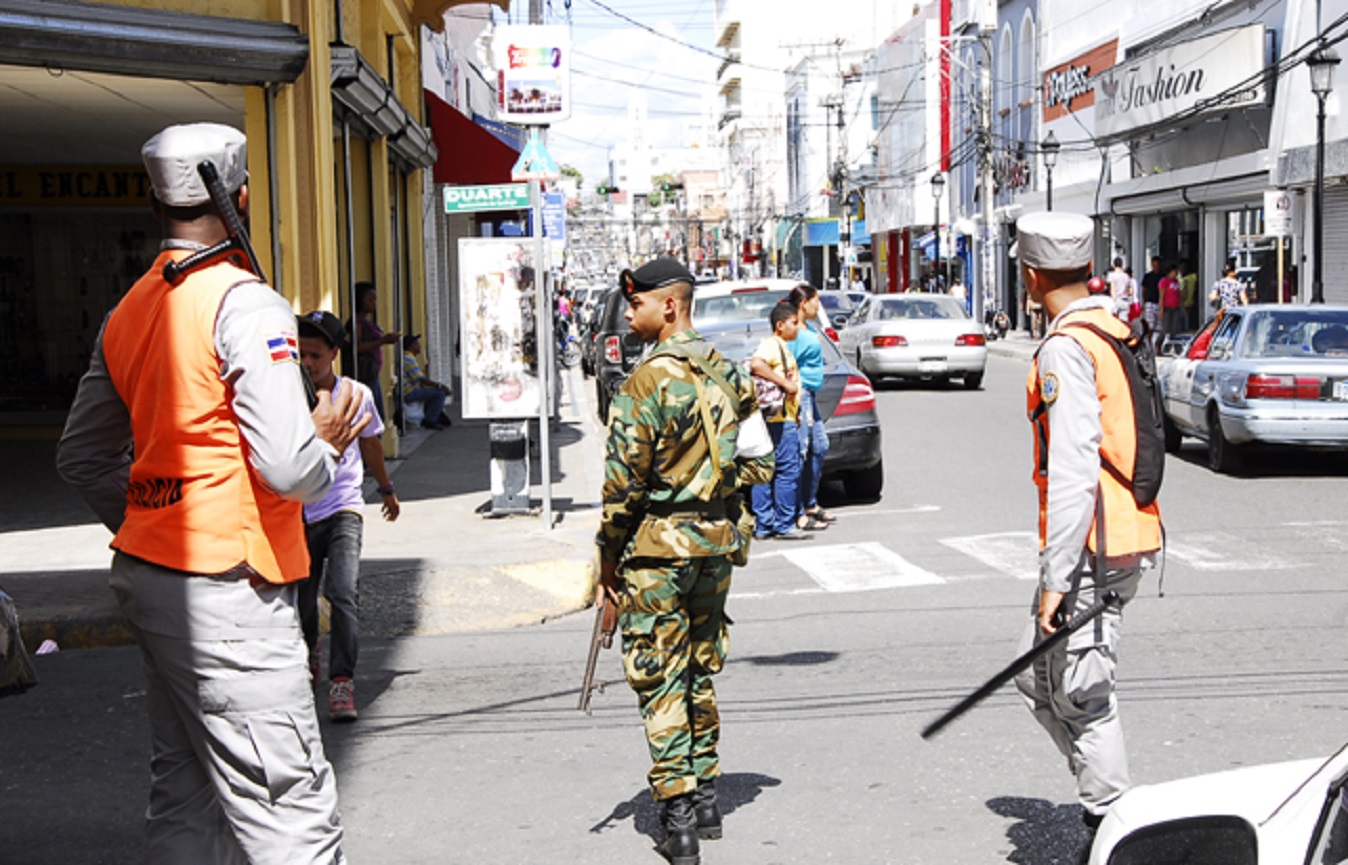 Santo Domingo.- President Luis Abinader, launched this Thursday a joint operation between the National Police and members of the Armed Forces that will begin this afternoon to combat crime and instructed them to act “with respect for the human rights, but firmly.

He said that the blows that have been given to drug trafficking during his administration have also increased micro-trafficking and criminal acts in the neighborhoods.

“I want to tell you that I fully trust the actions of the National Police and I know that they will act with respect for human rights, but with the firmness that is needed in these circumstances. I ask those who are acting in our neighborhoods and our sectors taking uneasiness that they do it and surrender in a peaceful way, because if they are not going to look for them wherever they are, “Abinader warned.

The president acknowledged that in the last three weeks there has been a significant increase in robberies and assaults in the country, which he attributed to the effects of the reopening after the pandemic, which he says has generated a growth in criminal acts in all countries

Don’t keep cutting the leaves.. rather cut the root of the problem.

No reason why the army is doing police work . Just like I told you guys the police and the army same shit . WE NEED A POLICE FORCE NOT THE ARMY INTERACTING WITH CITIZENS. AN ARMY IS FOR WAR CITIZENS ARE NOT FOREIGN TROOPS

He’s a joke. Turning the country into a communist dump. Why not legalize and tax all drugs? I bet crime will be almost nonexistent.