Hot temperatures will continue through the weekend 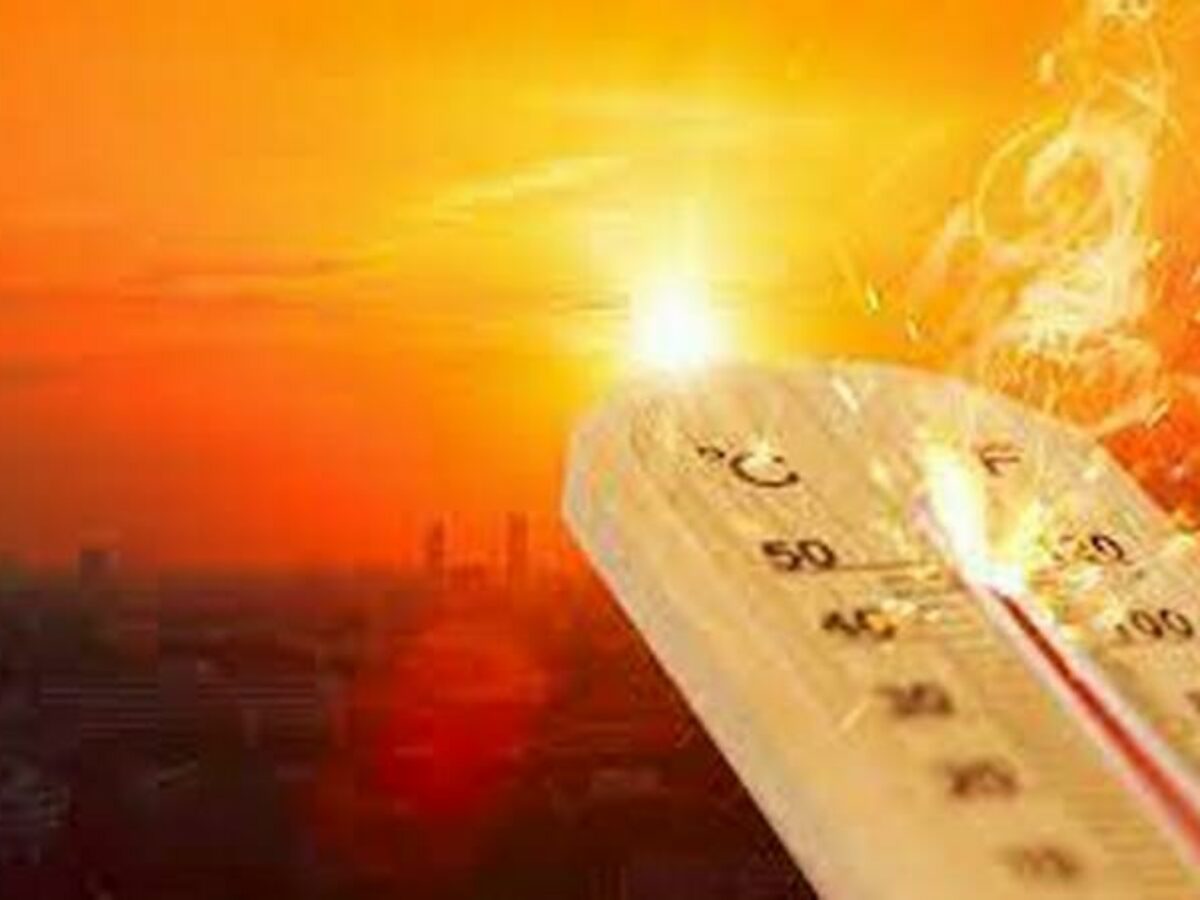 The heat sensation will increase this Friday due to the warm wind from the east/southeast. This was announced by the National Meteorological Office (Onamet) in its weather report.

Given this forecast, the entity recommends that the population drink enough fluids, wear light clothing, and avoid prolonged and unprotected exposure to the sun’s rays, mainly older adults and children, because they are the most susceptible.

On the other hand, some downpours could occur mainly in the northeast, southeast, Valle del Cibao, Cordillera Central, and Northwest locations.

All this is because of the effects of a moisture trough located over Dominican territory.

For the weekend, as a result of the approach of a tropical wave that will move over the Caribbean Sea and combine with the trough, it will generate humid conditions, producing cloudy clouds with downpours of varying intensity.

Yeah here on the north coast it’s been hot as Hell. I was stupid enough to go for a run in the day and..man my BPM sky rocketed..