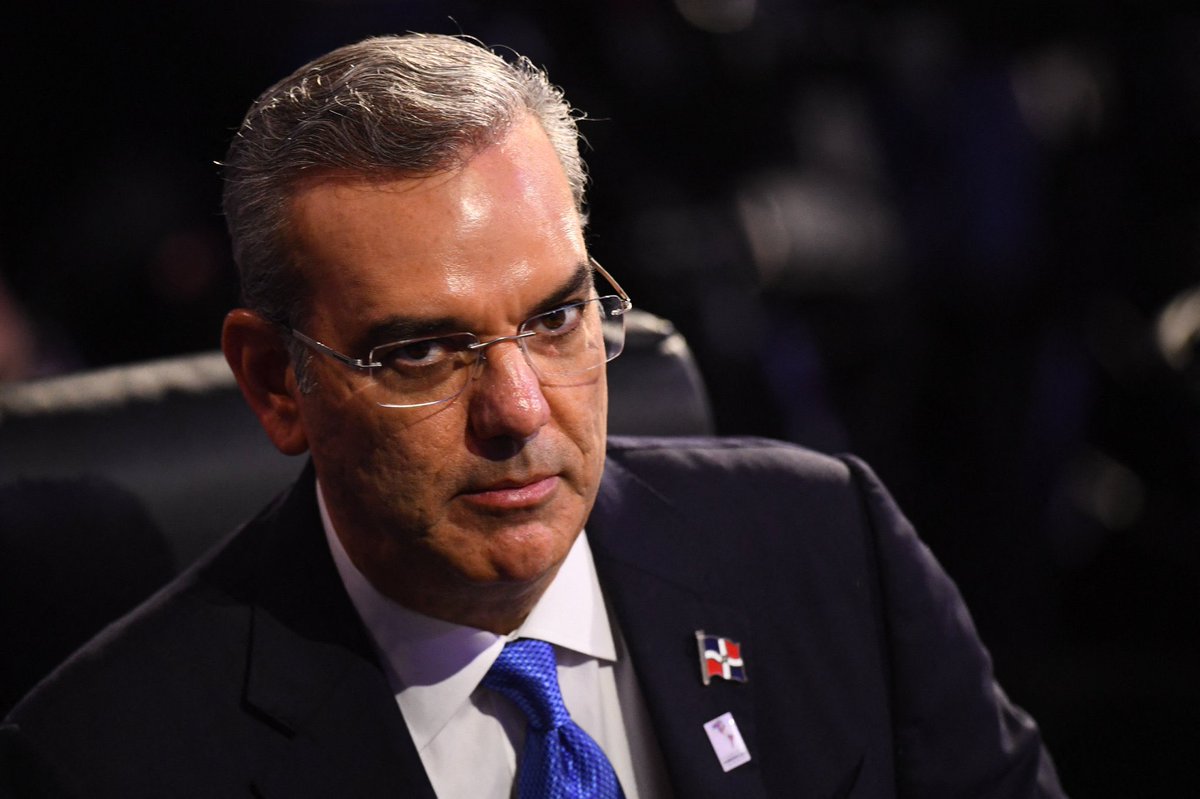 Twenty countries signed the Los Angeles Declaration for an “orderly” migration under the principle of shared responsibility.

The Dominican Republic is not included in the list of signatory countries of the “Declaration of Los Angeles on Migration and Protection,” with which the ninth Summit of the Americas was closed in Los Angeles, United States.

Twenty countries adopted a declaration for an “orderly” migration under the principle of shared responsibility, as requested by Joe Biden, with which they closed a controversial summit.

“No country should carry the growing migratory flows alone,” US President Joe Biden said Friday, flanked by the other signatories of the “Los Angeles Declaration,” with the flags of their countries in the background.

“Safe” and “legal” migration benefits economic development, but we must “protect the borders” against irregular entry with “humanity,” he insisted.

The critical term for Biden has shared responsibility because the United States does not want to bear the entire burden of the migratory flow.

And even less so a few months before the mid-term elections in November, at a time when high inflation is causing his approval rating among public opinion to fall.

It seems to have convinced the Latin American leaders, although the list of signatories is missing, for example, from the Dominican Republic and Bolivia.

Earlier, President Luis Abinader reiterated that the international community must “definitively” assume the problem of Haiti with “greater commitment” and, urgently, work for its pacification and recovery.

During the third day of the IX Summit of the Americas, the president delivered a speech of about 10 minutes, in which he pointed out that “historically” Haiti has paid “very dearly” for its debts with developed countries.

“It is unjustifiable for me and our government that this community of nations allows a State, in the middle of the American continent, to have a large part of its territory controlled by criminal gangs (…) The Dominican Republic cannot bear alone the problems of Haiti, in fact, is already doing too much, much more than it can. The situation in the neighboring country has overflowed the limits of a migratory problem”, added the head of state.

The president maintained that he has the need and the duty to pronounce, as on previous occasions, the imperative need for the International Community to act without delay in the face of the dramatic situation in Haiti.

Abinader also raised the threats to the growth and well-being of the country: the subsidy on fuel, fertilizers, food, and security.

He reiterated that the Dominican Republic could not bear the problems of Haiti alone.

“In fact, he is already doing too much, much more than he can. The situation in the neighboring country has overflowed the limits of a migratory problem; It is, for Dominicans, a national security issue, so we will do what is necessary, as any sovereign country would do in the face of a similar threat, to adequately secure our border,” said the president.

The message from Abinader and the Executive Power has been the same since the beginning of his government, and even between November 2021 and January 2022, he met three times with the political leadership in the National Palace, where they concluded that there would be a national solution to the socio-political crisis affecting Haiti.

The growing political, economic and social crisis in the neighboring nation has been in the public arena since President Jovenel Moïse was assassinated in his residence on July 7 of last year.

Without oil agreements
“It is the first time that our government does not have a friendly country to help mitigate the oil shock. In the 1980s with the agreement of San José, Mexico and Venezuela and then Petrocaribe of Venezuela until 2014, with financing and special prices, they helped us to mitigate the rises in oil of those times,” explained Abinader.

if every country that signed took in the same quantity of haitians that we have, there wouldn’t be a problem, instead we are left alone to deal with a failed state that by the way hate us, and spreads misinformation as soon as they can, but want to live here nonetheless.

Instead you can check every country’s deportation list and see how welcoming those people are.

yes even Canada and the Bahamas

Better question is why the exporter of people continue to have demographic explosions that end up in other countries? Bringing instability, propagating the misery and displacing the native is not acceptable anymore. Why is the neighbor of DR allowed to birth more than 266,000 people a year knowing they can’t support them?
Mexico is also putting up with the accumulation of migrants rejected or delayed by the US and they stay in Mexico.
The bigger question is why are we forgiving democracy (a way of governing) from all of its illnesses and failures? If a system fails to distribute or manage resources and it provides very little security or sufficiency, why keep it?
We are tired of the excess of emigration, marginalization, destruction, inefficiencies, and of course, discrimination.