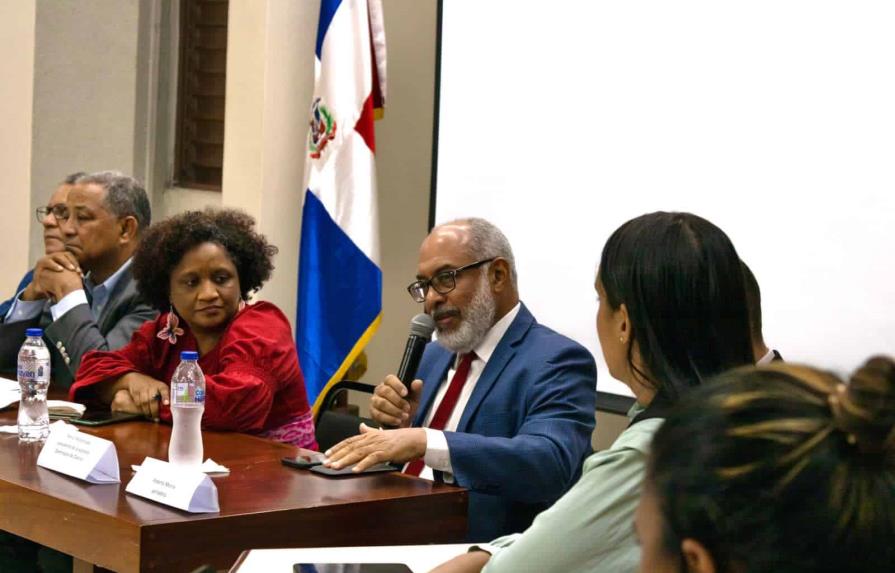 Santo Domingo.- The so-called “gag” bill, as it has been labeled by various sectors, which would regulate the exercise of the right to privacy, honor, good name and image itself, is already on the “court” of the Chamber of Deputies, where it must be sent to a commission for study and subsequent sanction in two readings.

The piece was deposited in the Senate on June 2 and should be sent to the committee for study in the coming days.

Meanwhile, the constitutional lawyer Roberto Medina; the president of the Dominican Society of Newspapers and director of El Nuevo Diario, Persio Maldonado, the director of Communication of the Pontificia Universidad Católica Madre y Maestra (Pucmm) and the journalist Riamny Méndez warned about the ambiguity of its wording, which lends itself to interpretations and reaches not only journalists and the media, but every human being who exercises their right to express their ideas.

This law should be stopped dead in its tracks. It will bring no benefit to the people. Suggest it is part of an agenda by a few in government who want to obscure the truth of wrong actions from the press and people under the cover of this gag.