Three soldiers are involved in the death of a Haitian 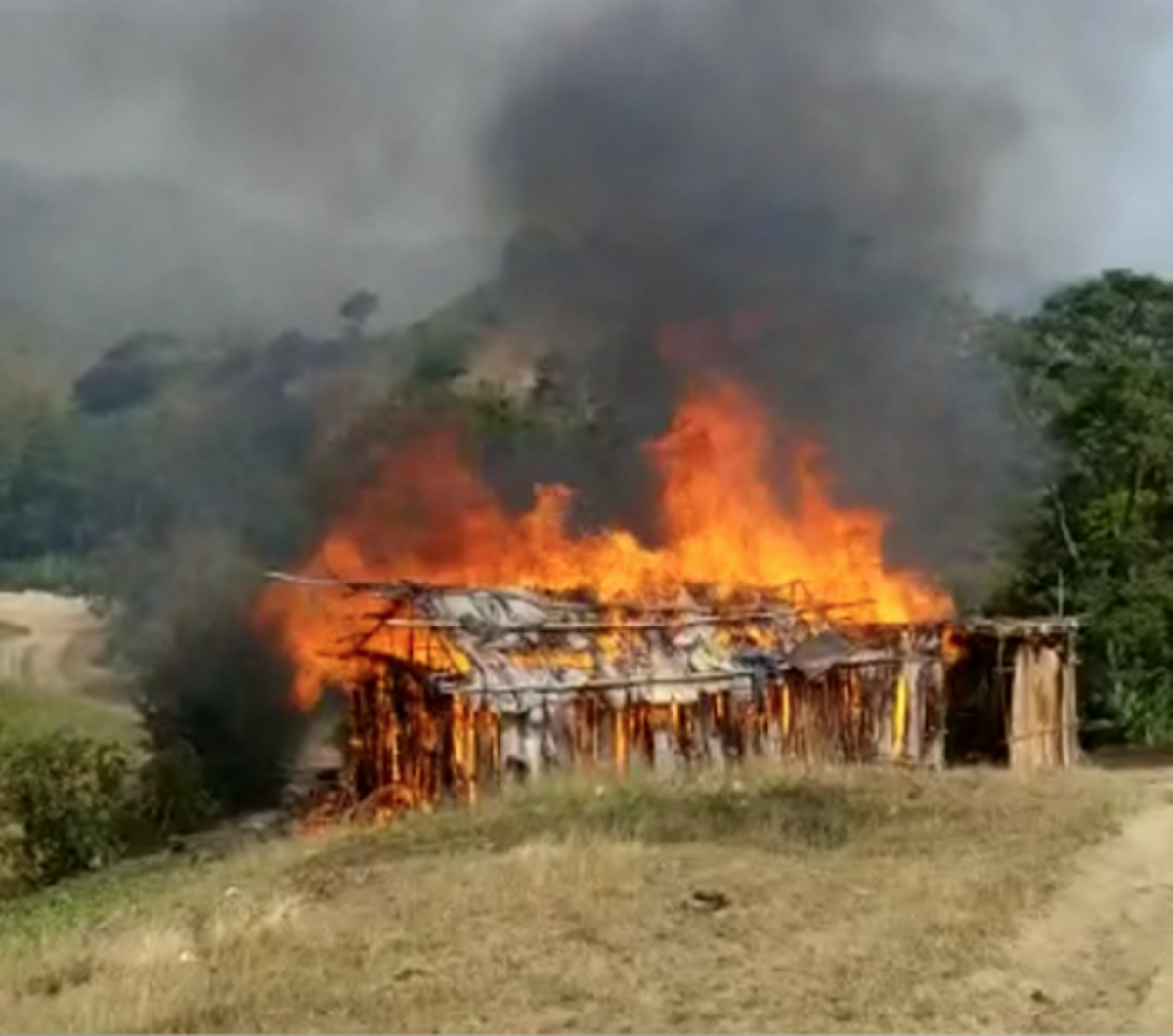 A group of seven people, including three military brothers, allegedly killed a Haitian and set him on fire inside one of eight houses they put on fire in La Rosa, in the Majagual section, in the mountainous part of this municipality.

The victim, at least 40 years old, has only been identified as Armando, died due to gunshots and machetes.

The man worked with the president of the Association of Farmers of that community, Tirzo Rodríguez, who offered details of the event. Rodríguez identified the soldiers as Papiltín, Roberto, and Valentín Montero, who allegedly traveled from the Vallejuelo municipality in the San Juan province to commit the acts.

He said that the group retaliated because the Dominican Valerio Montero, father of the military, received a stone in the arm when he intervened in a fight between two young Haitians.

“There were no problems getting to that,” Rodríguez said.

“They wanted to do that; They burned some eight houses, they killed the Haitian, one of my workers; after they killed him, they gave him a fire and they rose up with all the Haitians, and there was no one left here,” Rodríguez said.

The two nationalities DO NOT MIX! So why allow their aggregation and encouters?

The clowns need to be jailed ! As soon as possible I haven’t seen this in the news thought .