Moisture trough will cause showers this Wednesday 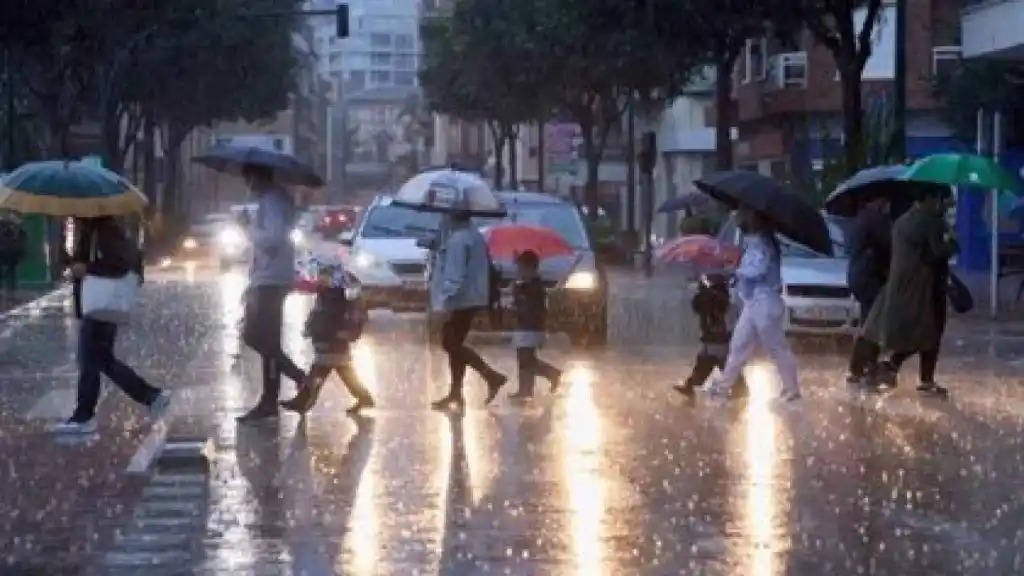 In Greater Santo Domingo, the maximum temperature will range between 31°C and 33°C, while the minimum will remain between 23°C and 25°C.

Santo Domingo, DR
For this Wednesday, the occurrence of weak to heavy rains will continue, especially during the early hours of the day.

According to the weather report issued by the National Meteorological Office (Onamet), these showers will occur due to the incidence of a trough and the remnants of the tropical wave that was affecting the Caribbean Sea in recent days.

Likewise, the entity informed that the rains, accompanied by gusts of wind and isolated thunderstorms, will occur mainly in the northeast, southeast, northwest, and Central Cordillera regions and added that the country would not be affected in huge quantities because the trough is located near the coasts of Nicaragua and Honduras.

As for temperatures, the heat sensation will increase during the course of the week due to the warm wind from the east/southeast.

Given this forecast, the entity recommends that the population drink enough fluids, wear light clothing, and avoid prolonged and unprotected sun exposure, especially the elderly and children, because they are the most susceptible.