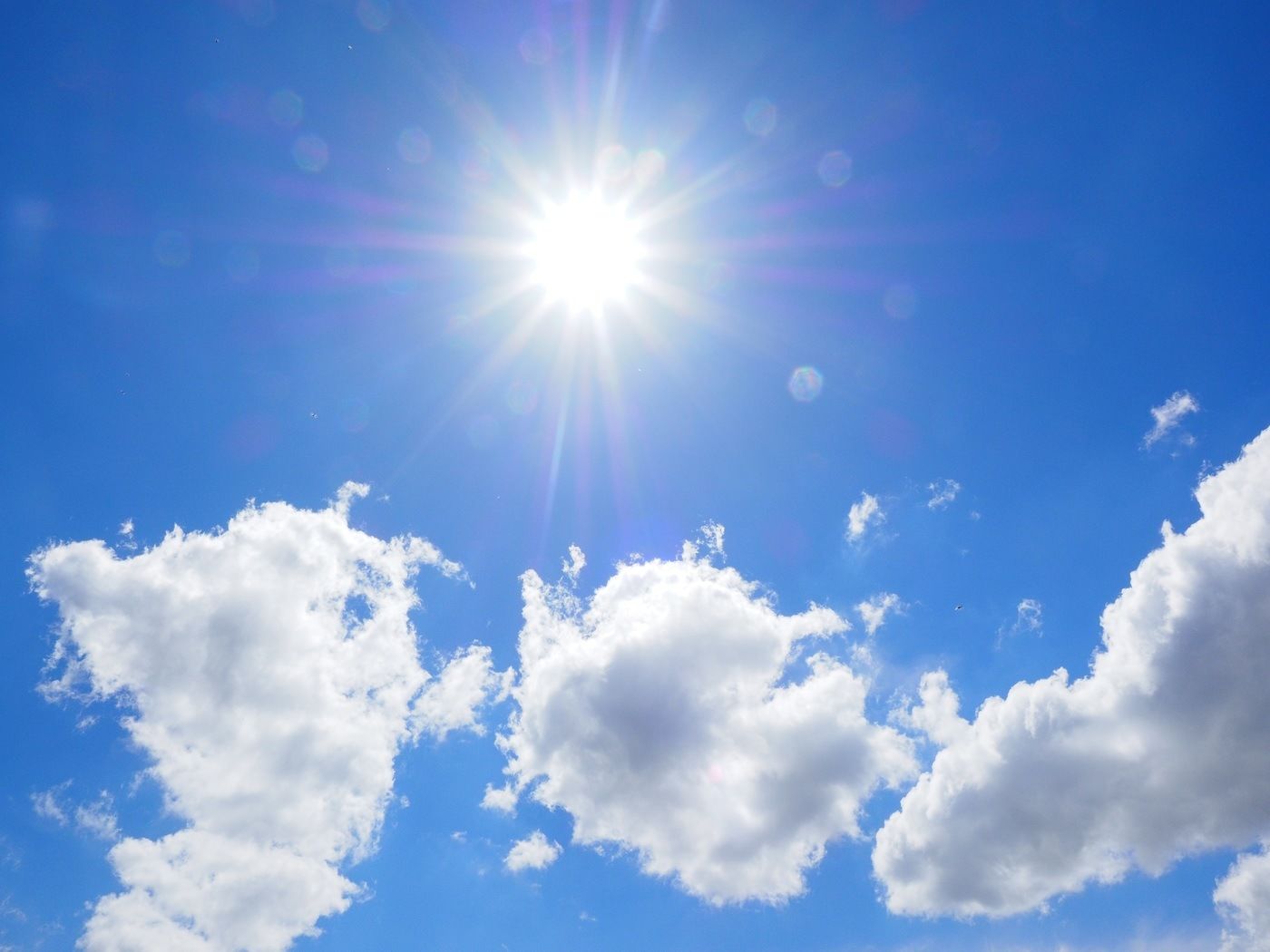 In Greater Santo Domingo the maximum temperature will range between 32°C and 35°C, while the minimum will remain between 23°C and 25°C.

For this beginning of the week, the feeling of heat will persist, with an intense impact on the temperatures this Sunday, due to the dust particles from the Sahara that are found on the Dominican Republic and the arrival of summer.

Given this forecast, the National Meteorological Office (Onamet) recommends that the population drink enough fluids, wear light clothing, and avoid prolonged and unprotected exposure to the sun’s rays,  especially between 11:00 a.m. and 4:00 p.m. 5:00 in the afternoon, mainly older adults and children, because they are the most susceptible.

On the other hand, Onamet reported that it is monitoring ” an active tropical wave in the waters of the eastern Atlantic  , which has a 20% probability of becoming a tropical cyclone in the next 48 hours” and whose effects could be felt in the country.

Likewise, the agency reported that there will be isolated downpours in the afternoon caused by an increase in cloudiness.

The rains, accompanied by gusts of wind and thunderstorms, will occur in the towns of the

In Greater Santo Domingo, the maximum temperature will range between  32°C  and  35°C, while the minimum will remain between  23°C  and  25°C.