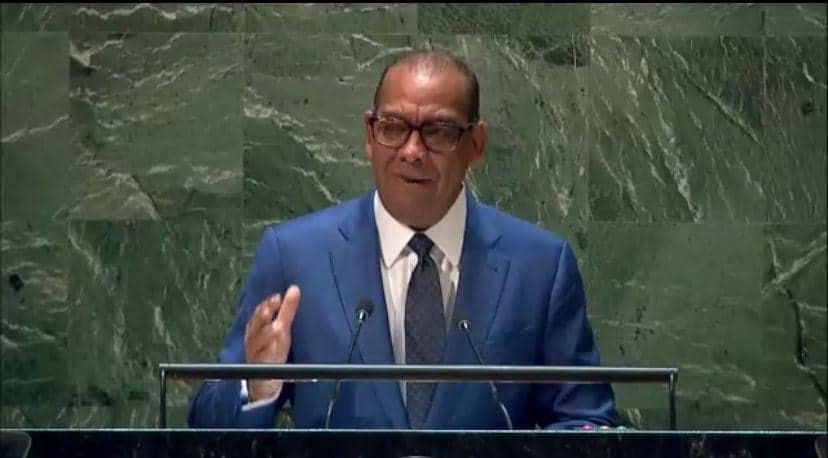 Santo Domingo.- The representation of the Dominican government promised before the General Assembly of the United Nations (UN) to continue working “enthusiastically” to meet the goal of reducing deaths from traffic accidents by 50% by 2030.

At the conference, Ascención detailed the actions carried out by the government of President Luis Abinader, through the Ministry of Public Works, in compliance with the UN requirements to reduce the rate of deaths caused by traffic accidents.

These words before the UN are just that, words. The RD governments over many years have promised to reduce deaths. The RD has to have enforcement actions, better roads, better signage, and more good public transportation; to reduce the deaths and injuries.

Too many vehicles, motorcyclists, trucks, etc. Pedestrian and domestic animals pay the consequences. Drivers violate, speed up, and break traffic lines to move ahead of traffic congestions. And now they flash firearms whenever there is a traffic dispute. More deaths are coming.

We got the highest death toll in Latin America.. you drive in dr it’s a good chance ya ass is dead

In order to do that mentality has to change…This is far deeper that they are disclosing ….Fish smells from the head…not the tail…!!!