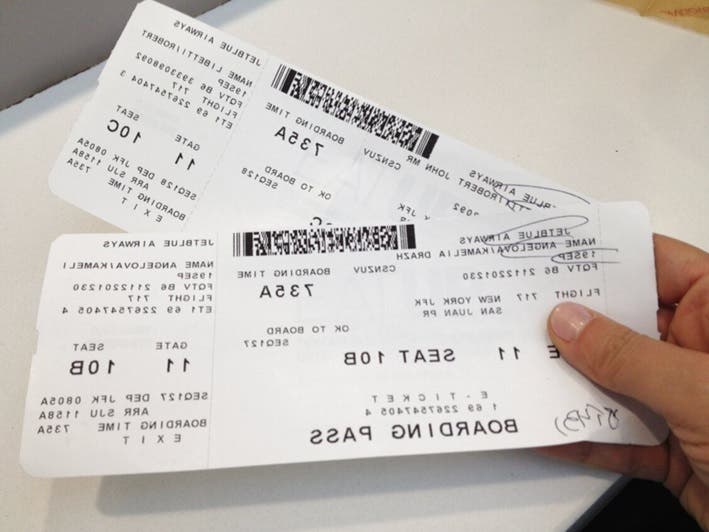 New York.-  The Country Alliance Party (AlPais) in this city welcomed the concern shown by the deputies of the Permanent Commission of Economy, Planning, and Development in the Dominican Republic about the increase in plane tickets in the country.

“It is our aspiration that this group of legislators move from declaration to action and seek from the legislative body the adoption of proactive actions for the benefit of Dominican communities overseas,” he says.

“Hopefully they do not suffer from the ‘Abinader’ syndrome, who 10 months ago promised to overturn these high rates and has not yet done anything,” recalled Mayobanex Rodríguez.

He said that, during the last three years, AlPais has been consistent in raising a list of demands for the benefit of the diaspora, and the drastic reduction of the high taxes to be paid on the purchase of air tickets, has been one of his claims.

“There is a study on this area that places DR, among the countries analyzed, as the fourth with the highest tax rate. It surpasses countries such as Spain, France, Germany, and China in the cost of air tickets,” he said.

He pointed out that this is highly harmful to our compatriots and the tourists of different nationalities who visit us.

Concerned about the high prices of airline tickets in the DR, the legislators discussed the issue with representatives of the Dominican Association of Airlines (ADLA) within the framework of the study of the project that provides economic assistance to users of this transport.