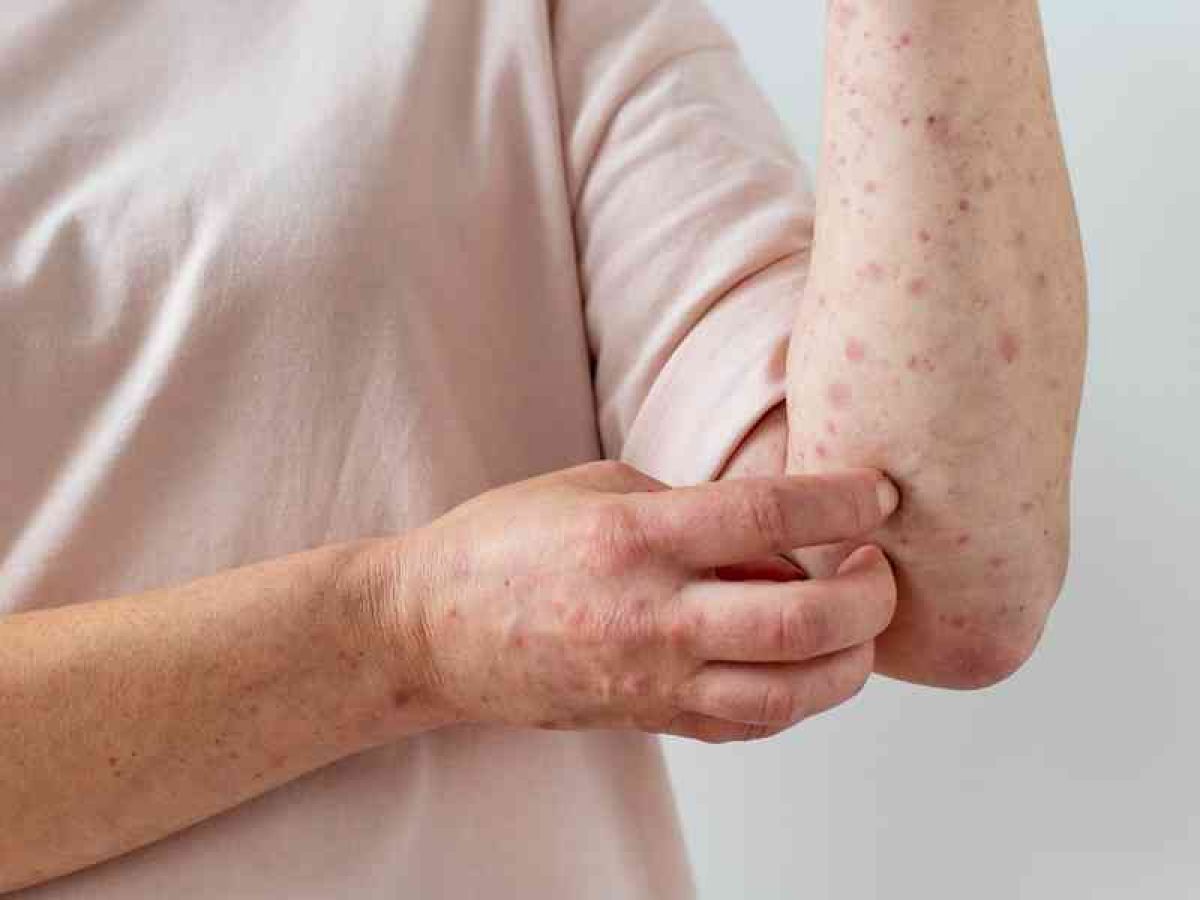 Four other persons under surveillance are symptom-free. File/LD

Santo Domingo, DR.
The state of health of the first Dominican patient diagnosed with monkeypox is stable, and he registers mild symptoms in his organism, as reported yesterday by the Minister of Public Health, Daniel Rivera, while giving a press conference at the Hospital Militar Docente Ramón de Lara, where the patient remains isolated.

“The patient has evolved satisfactorily to the treatment, he is also very calm, under full-time supervision and care by the hospital’s medical staff,” the official said.

Dr. Joel Ureña, the infectologist monitoring the patient’s evolution, said the patient “only has three skin lesions out of the twelve with which he arrived in the country and no longer has a fever.”

The specialist added that the infected young man had responded well to the pharmacological treatment, tests, and analyses he had undergone.

On his side, Minister Rivera informed that the four people under observation for having had contact with the patient had not presented any symptoms related to the viral disease.

He said that so far, no other case of smallpox has been confirmed in the Dominican Republic.

Surveillance
However, he said that these people would continue to be monitored due to suspicion until the recommended seven days have elapsed to rule out contagion.

Although the number of patients infected with monkeypox has not increased, Rivera urged the population to continue with preventive measures, stressing that this condition is not transmitted through the air like the coronavirus but is spread by direct contact with the positive person. “I recommend they wash their hands constantly, go to the doctor if they present any of the symptoms and most especially avoid direct contact with any affected person,” he said.

On the other hand, the minister said that momentarily there is no danger of a significant contagion in the population because “both the confirmed case and the suspected cases are isolated.”

The first case of monkeypox in the Dominican Republic was confirmed by the Public Health authorities last Wednesday afternoon. A young Dominican entered the country recently through the Airport of the Americas (AILA), coming from the United States.