New Minister is named amid scandal 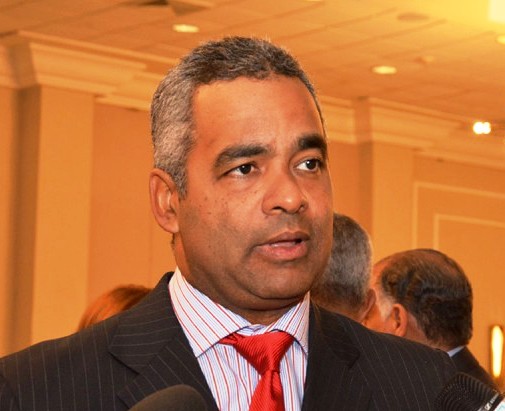 Santo Domingo. The President of the Republic, Luis Abinader, announced this Monday night that Joel Santos will occupy the Ministry of the Presidency on an interim basis to replace Lisandro Macarrulla, who took leave of office.
The designation is contained in decree 378-22 released tonight.

The ruler released the information through his Twitter account (@LuisAbinader) in which he posted the following message: “@joelsantose is in charge of the Ministry of the Presidency on an interim basis.”

Macarrulla requested a license last week, after his son, Lisandro José Macarrulla, appeared as a defendant in the Medusa case in the file implemented by the Public Ministry, which charged 41 individuals and 22 companies.