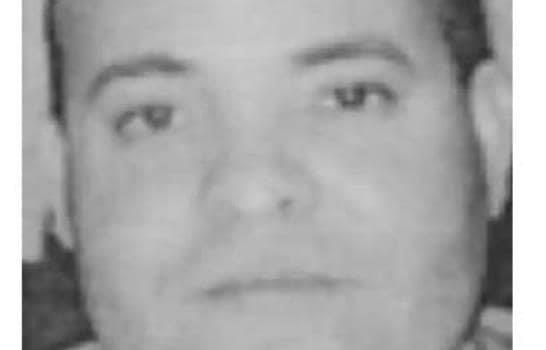 A Dominican wanted since 1997 by United States authorities was found dead in the Dominican Republic. The man identified as Anthony Mota was charged with the kidnapping and execution of a man from Queens, New York.

Anthony Mota kidnapped his victim on October 12, 1997, torturing him for days until the family paid a $23,000 ransom. Despite the payment, Mota drove the victim to an area of ​​Interstate 280 in Harrison; he shot him in the head and neck, killing him. After this, he placed the victim’s body in another car which he set on fire, reports Daily Voice Hudson.

The Dominican was charged with seven counts: murder, kidnapping, extortion, arson, possession of a weapon for illegal purposes, robbery by racketeering, and federal violation for unlawful flight to avoid prosecution.

In 1998, Mota was formally charged with all charges; the authorities made great efforts to locate and arrest him, with few results.

It was in 2021 that the agents in charge of the case and authorities from the DR Ministry of Foreign Affairs found information about Mota; the development of the information showed that the accused could be living in Nizao, Peravia.

The Daily Voice reported that various interviews were conducted in the Dominican Republic and the United States, and they obtained the answer that Mota was living under the alias “Miguel Ángel González Pérez” under this name, he formed a family. But unfortunately, in June 2021, “Miguel Ángel González Pérez” died of an apparent heart attack in the DR.

The police received the comparisons on June 3, 2022, in which it was confirmed that González Pérez and Mota were the same person, which meant a closure of the case a quarter of a century later.