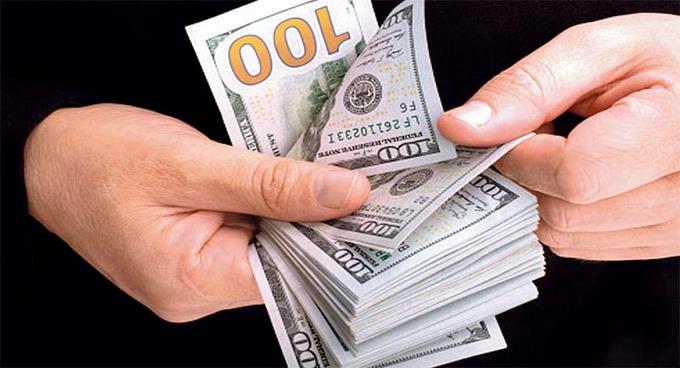 Santo Domingo, DR
Assessing the health of an economy is always a complicated task, as there are many indicators to observe, and their interpretation requires several economic theories and models. In the face of such complexity, people tend to choose a variable that serves as a thermometer, the exchange rate being one of the most popular.

In our country, the economic crisis of 2003 was accompanied by a substantial devaluation that generated a significant increase in the cost of the family basket, while during the recovery in 2004-2005, the Dominican peso recovered against the dollar, and prices stabilized. Since then, an economy has been interpreted as strong if it remains stable or appreciates the exchange rate, and any hint of devaluation revives old fears of the past.

However, judging the state of the economy based on the exchange rate can be misleading. For example, in the 1980s and 1990s, the Chinese yuan was constantly devaluing while the Chinese economy was experiencing years of unprecedented dynamism. The opposite was true in Japan, where the Japanese yen gradually gained value against the dollar, but the Japanese economy entered a painful stagnation in the 1990s.

In the case of the United States, both in the economic crisis of the early 1980s and the Great Recession of 2008-2009, the dollar appreciated sharply against most of the world’s currencies. So, it is customary to ask, what determines the depreciation or appreciation of a currency? To better understand the answer, it is essential to remember that the exchange rate is the price of one currency against another, and every price is the result of the interaction between supply and demand.

Several factors can alter the supply and demand of currencies, with the interest rate almost always being the most important. When a country increases its interest rate more than the rest of the world, it makes it more profitable to invest in its currency, so many domestic and international investors go on to buy the currency of the country that recently increased its rate, invest in their funds in financial instruments in that currency and enjoy a higher yield.

An example is the U.S. dollar, which has recently appreciated so much that it has reached parity with the euro. Since the birth of the euro at the beginning of the 21st century, almost all the time, between 1.1 and 1.6 dollars were needed to buy one euro, but in recent days the dollar and the euro are worth the same.

This is explained by the successive interest rate increases made by the U.S. Federal Reserve during the first six months of the year, but also because it has announced that it will continue to raise the interest rate during 2022 and 2023. In contrast, the European Central Bank has not made any rate hikes and has shown little willingness to make significant increases shortly.

Given this situation, not only is it normal that the dollar has reached parity with the euro, but we can expect the U.S. currency to continue to appreciate in the coming months. something similar has happened in our country, as the Dominican Central Bank has been raising interest rates since November last year, so much so that the 3-year investment instruments issued by the Central Bank in November 2021 had a yield of 4.8%. Those published in February 2022 had a gain of 8.5%. In other words, in only four months, the interest rate of these instruments almost doubled. As a result, the peso appreciated by 5% at the beginning of the year, something unusual in the Dominican exchange rate dynamics. As for the future outlook, the Dominican Central Bank is expected to continue with significant interest rate adjustments, thus generating higher returns on peso investments than dollar investments. As a result, the Dominican peso is expected to remain stable or even continue to appreciate.

This appreciation is not a reflection of the strength or weakness of the Dominican economy; it is simply the natural result of the increase in interest rates. Looking ahead, we must get used to the fact that sometimes the dollar goes up and sometimes it goes down and that exchange rate movements should not be seen as a sign of concern or confidence in the future.