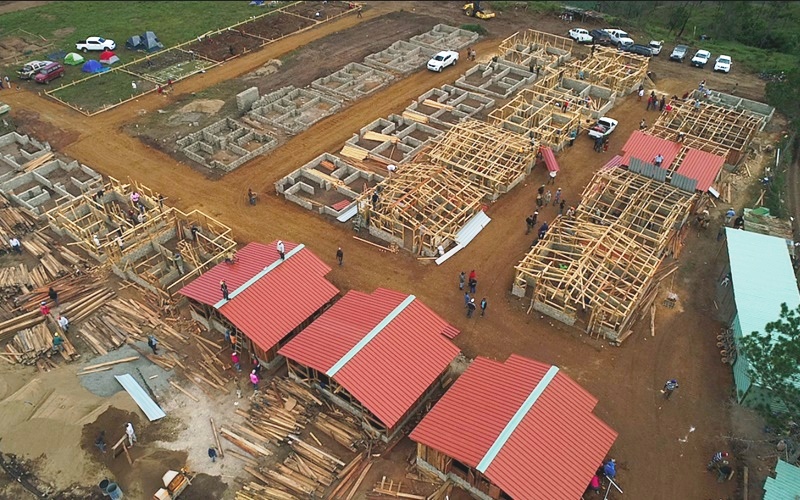 Santo Domingo.- The minister of the Environment, Miguel Ceara Hatton, told representatives of the environmental sector of the Dominican Republic that he is willing “to correct what needs to be corrected” and that he is convinced that he can do something important for the country.

The official said that he believes in the anti-corruption policy and the dignity of public management while stating that during the short time he has been in office he has found people of great nobility and commitment to the environment “but also a complicated environment ”.

The former Minister of Economy spoke with environmental groups about the challenges and problems that affect the environment in the country.

Accion ambiental Guayacanes AAG is pleased to work with the new Minister of Environment. The question is : Is the Minister interested in working with environmental groups ? Please organize your staff so that correspondence is acknowledged. Can we meet with you ?