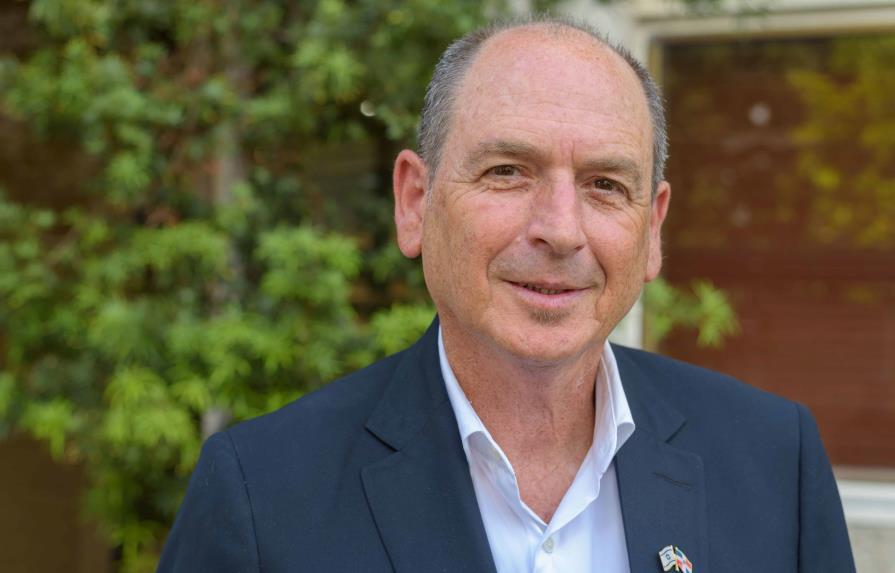 Santo Domingo.- Daniel Biran, Israel’s ambassador to the Dominican Republic, attributes this Caribbean country to be a “gift from God”, with which the Jewish people have a historical debt.
“You are the only country in the world, and the first country in the world, that opened its doors in 1938 and Jews arrived in Sosúa,” Biran said in a conversation with Diario Libre.
The diplomat refers to the fact that, when no country was willing to accept more Jewish refugees fleeing Nazism, or established conditions, the Dominican Republic was the only State that offered to do so, although historians consider that it was done for the convenience of the then dictator Rafael Trujillo.
Biran pointed out that Jewish relations or presence in the Caribbean country date back to before the eastern part of the island of Hispaniola became a republic.
“And because of these relationships, Dominicans do not need a visa to Israel,” added the ambassador. The abolition of visa between both countries was established on May 2, 1968.

SHALOM to the people of Israel from Santiago, DR.🇩🇴🙏🇮🇱