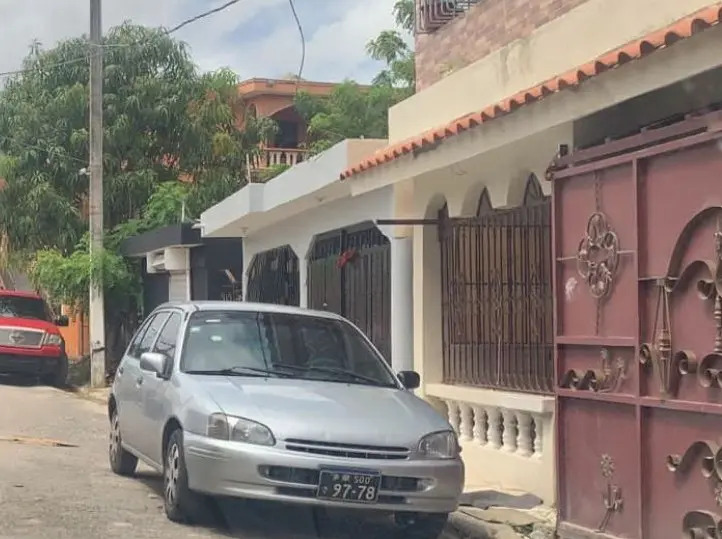 After breaking into their home, beating them, and robbing them, a group of armed criminals are now taunting and terrorizing a married couple in Los Guaricanos, asking them for money to return their car.

The victims, identified as Franmark Collazo and Luceidy Capellán, said that the criminals had repeatedly called their parents to ask for money in exchange for the car, Toyota Scarlet, the year 2001, license plate A-483248, gray, stolen during the armed robbery staged in their house early Saturday morning.

The couple said that they could not erase the scene of panic they lived when they saw the assailants in their residence, who also gagged the young woman and beat the man so that they would not make any noise.

Police spokesman Colonel Diego Pesqueira said he would investigate and follow up on this matter.

The wave of robberies in the neighborhood of Los Guaricanos has generated panic among the residents of the sector. They say that the criminals take advantage of any time to rob them of their belongings and do not even feel safe inside their houses.

The citizens said that despite the citizen security plan initiated by the authorities, crime continues to increase.