Senator says there are more scandals than works 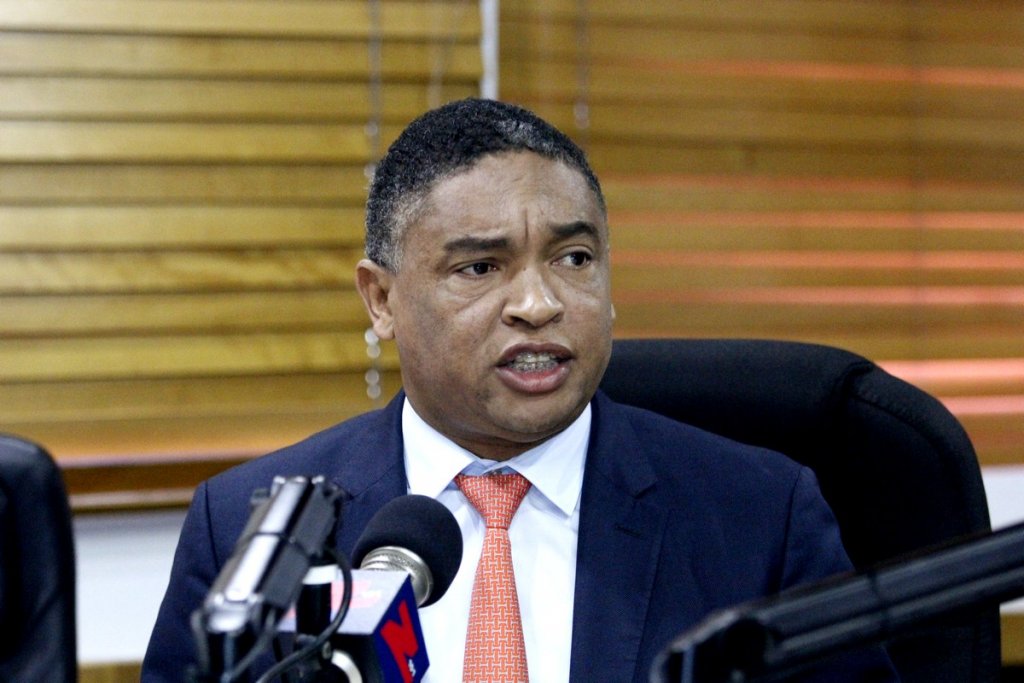 The senator for the province of Elías Piña and spokesman for the Dominican Liberation Party in the Senate, Yván Lorenzo, emphasized yesterday that “in the government headed by Luis Abinader and the PRM there have been more scandals of alleged acts of corruption than works.”

The also member of the PLD Political Committee recommended the application of a regime of consequences and regretted that they bring to the National Palace “the evils of other institutions, as in the case of the dismissal of the Minister of Education.”

Lorenzo invited the Public Prosecutor’s Office, independently of the results that come out of the Chamber of Accounts, to carry out the necessary investigations to establish responsibilities in what he said are more than 20 institutions in which their heads have been removed for alleged acts of corruption.

The legislator considered it a media show that the former Minister of Education, Roberto Fulcar, has gone to the Chamber of Accounts to request an audit of his management in the Minerd when he should wait for the Public Prosecutor’s Office to open an investigation.

The spirit of criticism against the government of Senator Yván Lorenzo returned to his body when he said that the changes “do not fulfill the expectations” and that “it is a government of poor performance.”

The political leader of Elías Piña province also focused his missiles on the economic area, recommending the president dismiss all the officials of that area since the country’s economy is terrible, as it happens in all areas.

Yván Lorenzo has got to be kidding !!!! The PLD leadership under the Fernandez and Medina governments was the channel for the planting, growing, and harvesting of the corrupt gains of their scandals. Many of these abundant scandals now being exposed are children of the PLD wrongdoings. What the Senator does not say and should say is a thanks to the Abinader government for pursuing justice, pursuing is something rare for the PLD.

There are players in the Abinader government who do have dirty hands. The good thing about his leadership is they are being disclosed.

Whatever happens to the $3 billion(USD) given to President Danilo Medina’s administration when China bought them off and the $10 billion promised after that with the promise to recognize The People’s Republic of China; also, what became of the $600 million for the revitalization of the Dominican Republic’s electricity infrastructure and infrastructure investment of the Port of Manzanillo? If you sell your country and soul to the devil, you should at least have something to show for it.