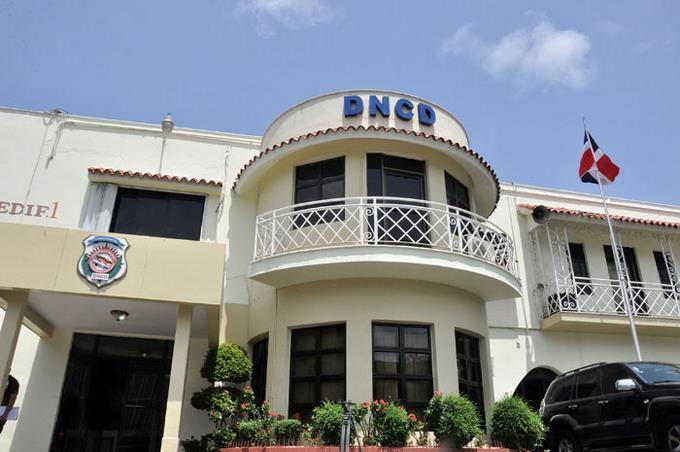 Santo Domingo, DR
In a new joint operation against drug trafficking, carried out near the coasts of the province of Peravia and which lasted more than 12 hours, the National Drug Control Directorate (DNCD) confiscated 460 packages, presumably cocaine.  According to the analysis carried out by the National Institute of Forensic Sciences (INACIF), drug had a total weight of 472.59 kilograms.

In the operation, a Colombian and two Dominicans were arrested and handed over to the Public Prosecutor’s Office of the Peravia jurisdiction so they could be charged with coercive measures in the next few hours. The operation also involved the Dominican Navy, the Air Force, and State Intelligence agencies, coordinated by the Public Prosecutor’s Office.

The authorities activated a zone denial operation on the coastal coast of Villa Sombrero in the municipality of Baní, which included air, naval, and land units, after receiving intelligence reports that the occupants of a speedboat intended to introduce an undetermined quantity of drugs into the country.

Subsequently, the DNCD and members of the Navy boarded the boat (Eduardoño type) about 28 feet in length.