Indirect effects of Hurricane Earl will cause downpours this Wednesday 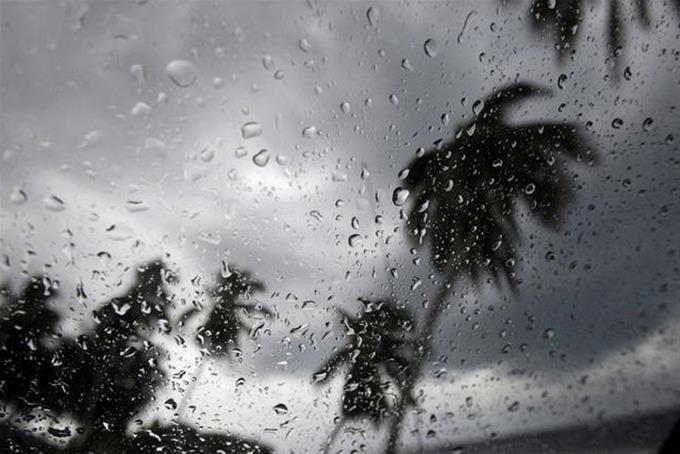 This Wednesday, the country will continue under the effects of a trough produced by Hurricane Earl, causing the occurrence of downpours in various locations throughout the national territory.

This was announced by the National Meteorological Office (Onamet) in its weather report, which also explains that rains are expected in the afternoon and early hours of tonight.

These precipitations, accompanied by electrical storms and wind gusts, will occur in the southeast, southwest, northwest, Cordillera Central, and border regions.

Given this forecast and preventing floods, landslides, and flooding of rivers, streams, and ravines, the agency ratified weather alerts for three provinces.

According to the bulletin issued by the agency, Santiago, La Vega, and Monseñor Nouel are under green alert, while San José de Ocoa and San Juan were discontinued.

In this sense, the Onamet recommends that the population drink enough liquids, wear light clothing, and avoid prolonged and unprotected exposure to the sun’s rays, especially between 11:00 in the morning and 5:00 in the afternoon.

In Greater Santo Domingo, the maximum temperature will range between 32°C and 34°C, while the minimum will remain between 23°C and 25°C.