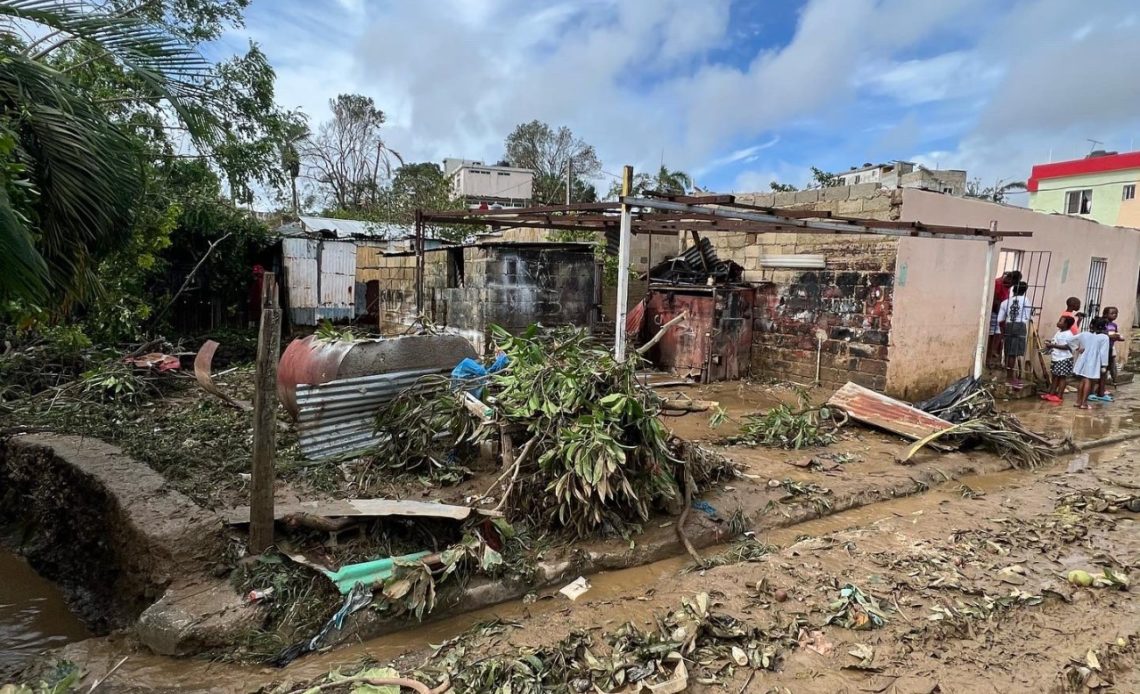 Life in the Bayahibe community has been paralyzed for a week due to storm Fiona. The different businesses look desolate, while on the beach the rebellion of the waves still persists. Enriquillo Brito explained that the working and commercial life of the community has been paralyzed for a week, since the storm has prevented the visit of more than five thousand tourists a day, both local and foreign, who visit the area.

“We have stopped receiving several million pesos, because, when talking about transportation to Isla Saona, more than five thousand tourists a day, it is a lot, we must also calculate the expenses they make in the different businesses,” he stated.

In tourist and commercial matters, he indicated that it is affecting them because they have a week on Friday that they do not work. “Hotels are stopped and people are out of work. Hotels sustained significant damage,” he noted. He assured that they are returning to normal, but that the population has been greatly affected.

As could be seen, a large number of trees were felled by the storm, many of them by the roots. Likewise, it was possible to appreciate the people working on the arrangement and repair of the businesses that were affected. Some of the kiosks that are located on the public beach are closed. In others the damage was superficial. However, the booths where crafts and jewelry are sold are all closed.