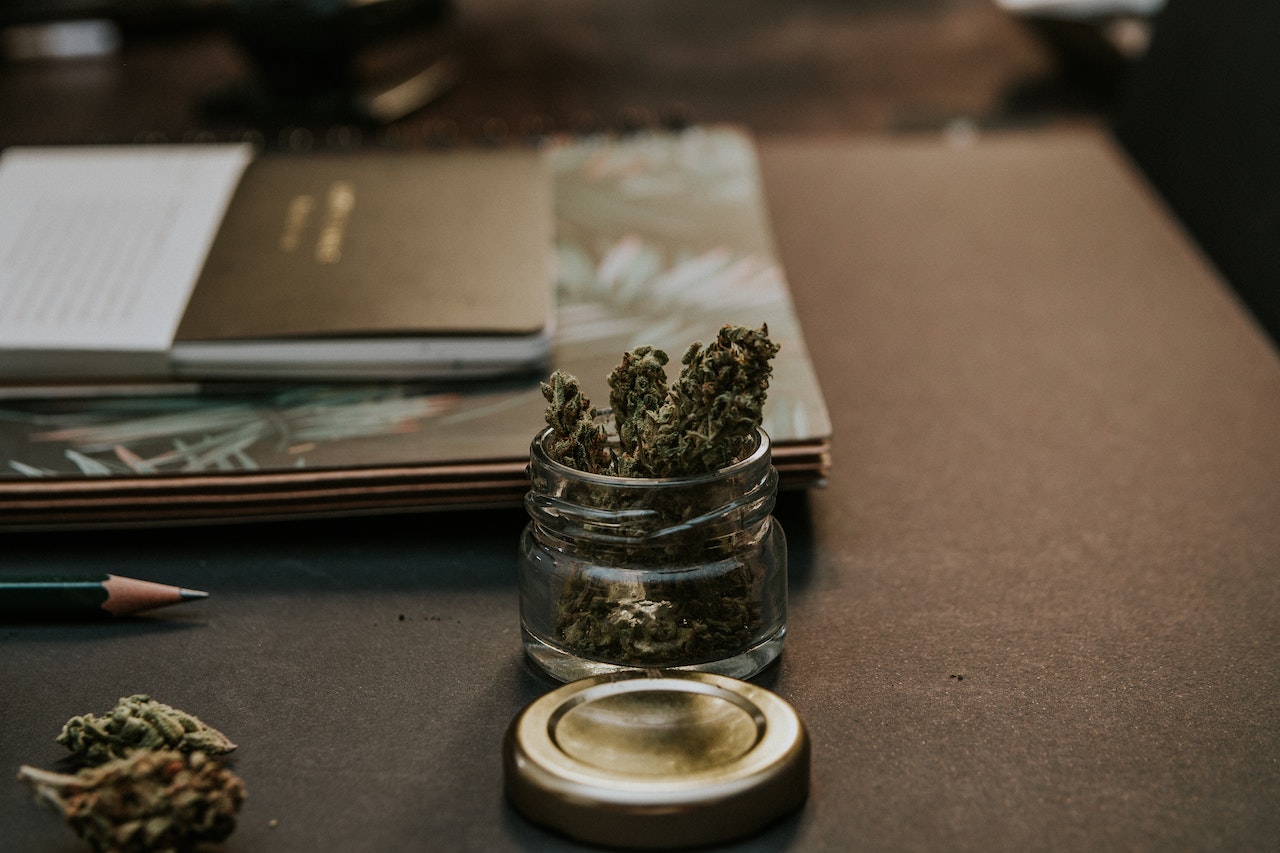 Three months of preventive detention were imposed on a man linked to the trafficking of 50 packages of cocaine, weighing 51.89 kilograms, which were seized on September 9 at the Punta Cana International Airport. The defendant Sauris Martínez Castro was sent to comply with the measure at the Anamuya Correction and Rehabilitation Center (CCR) in Higüey, by order of Judge Francis Yojary Reyes Diloné, of the Judicial Office of Permanent Care Services of La Altagracia.

The Public Ministry, in a statement, indicates that the drug was seized in two suitcases in the name of Mrs. Julia Benoit de la Cruz when she intended to leave the country through the air terminal on a flight to Brussels. “After the discovery, the authorities proceeded to arrest Benoit de la Cruz and Moisses Benjamín Lizardo Raposo, the latter who worked as an employee of a passenger assistance company and billed the luggage of said accused, who in the process received different coercive measures,” says a press release from the institution.

Mrs. Benoit de la Cruz was coerced into paying an economic guarantee for RD$20,000, while Lizardo Raposo remained under the care and surveillance of a guarantor. Both were also imposed the periodic presentation and impediment to leave the country. Martínez Castro, who is accused of associating with the aforementioned defendants to engage in the illicit trafficking of controlled substances, was driving a white van in which the two suitcases containing the drug are presumed to have been transferred to said airport.

This article doesn’t mention anything about the drug being planted in the suitcases of the poor woman. This woman need to sue the employer of the man whom planted that drug on her suitcases. That is missing from the report.

An absolute disgrace that this elderly woman was in prison for absolutely no crime . The most elementary examination of the suitcase or the security film would have established her innocence . The greatest threat in this country is not from delinquents in the street but being caught up in some police matter. You have to be on your guard all the time. Today there are many reports of increased criminal activity in the country and in the days immediately after Fiona, delinquents and criminals were roaming the streets in the east robbing and attacking anyone outside.I wish I knew the solution !!

You said it right, the greatest threat in this country is not delinquents themselves, it’s the authorities who commit and engage in crime who we need to watch our back. This news is simply one of the many scenarios that we barely know about.