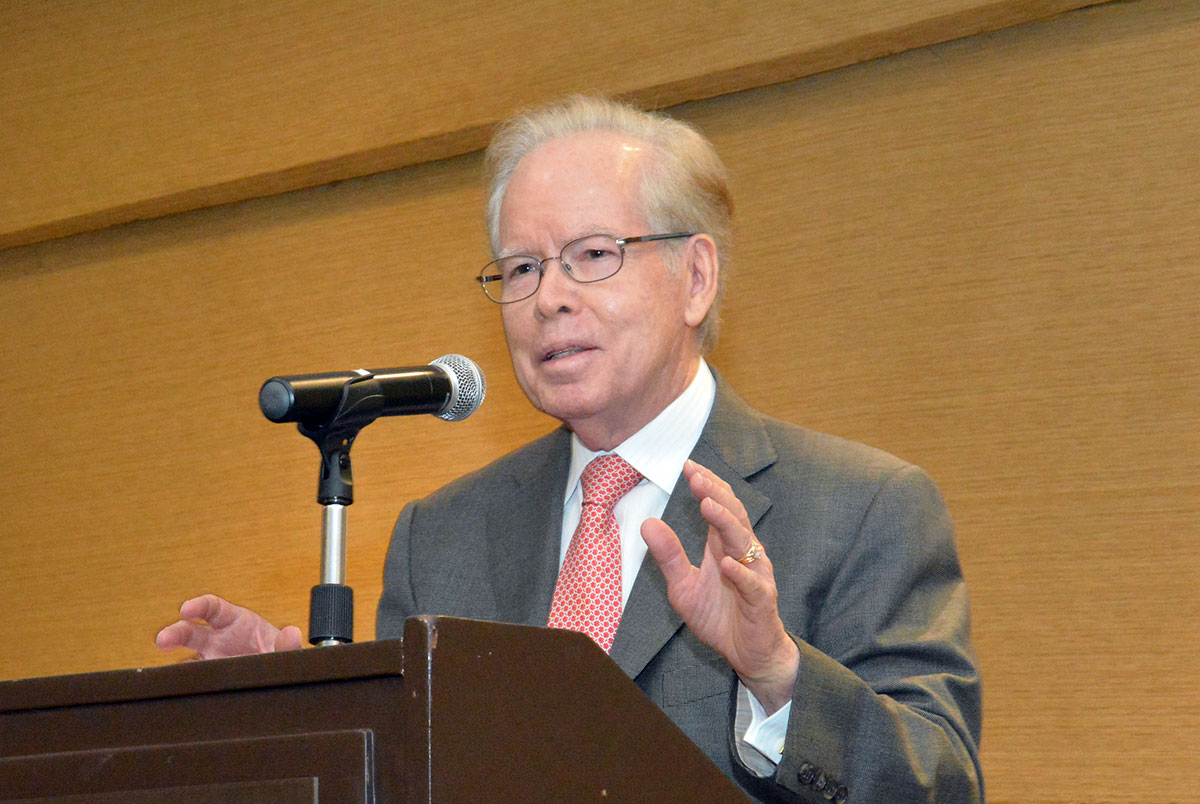 Dominican entrepreneur of Spanish descent, Don Pepin. Due to the Spanish Civil War, his family immigrated to this country when he was still a little child. During the reign of dictator Rafael Leónidas Trujillo, his father Manuel Corripio Garca built an empire and rose to the position of third-richest person in the Dominican Republic.

As the company expanded and diversified, it formed Grupo Corripio, which employs about 12,000 people.