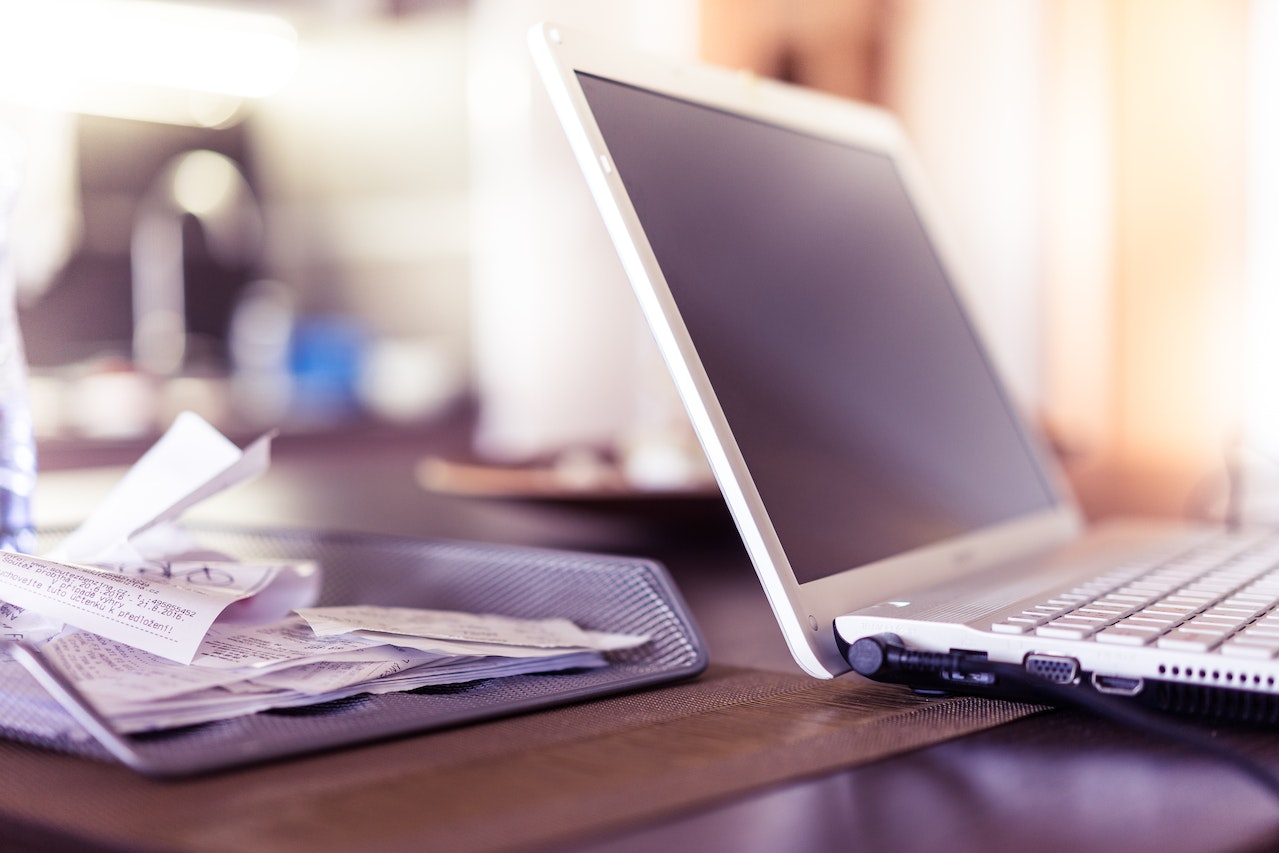 On the occasion of the 46th anniversary of that organization, Fausto Figuereo, president of the National Federation of Retail Merchants (Fenacodep), stated yesterday that the high cost of electricity bills and crime continue to have an impact on retailers. According to Figuereo, in this scenario, hundreds of men are still working at the counter and the balance, endangering the viability of their companies.

Figuereo told the press in the building of the Association of Wholesale Merchants, “Retailers continue to experience the same electricity problems that we shared in the 1980s, 1990s, and 2000s, which are still latent and without transparency when generating the bill for a small business and our own home.” He stated that the prospect of crime in the national territory had forced the colmaderos to close their operations several hours earlier than usual.

He remarked that they used to be open from 7:00 in the morning until 11:00 at night. To stop theft of goods and robbery by dishonest people, they now close at 9:00 p.m. Additionally, he used the opportunity to push for improved prospects for shopkeepers, citing the fact that they frequently fall ill and lack the requisite savings for such an occasion.

Additionally, he said, there is no Social Security system in place to pay for the old age of direct or indirect contributions.