The Dominican Republic as a controversial target for migratory flows 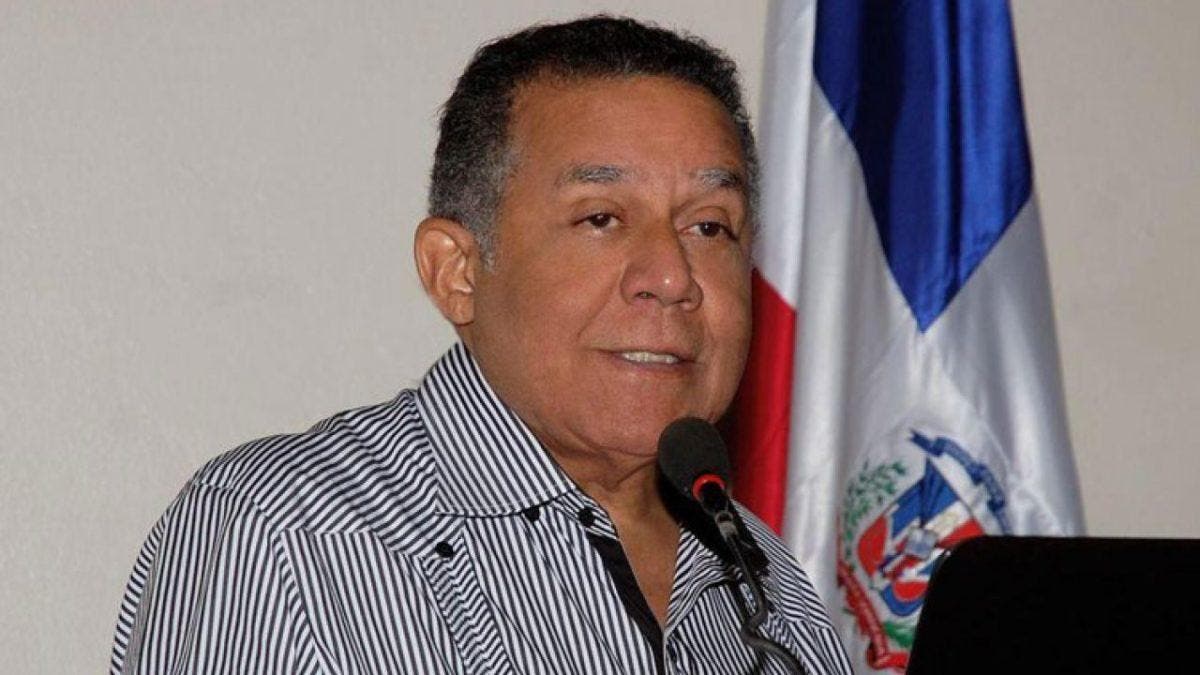 An ambiguous application of the international conventions on which the United Nations relies to defend the right to stay in territories outside the place of the birthplace, the Dominican Republic, in the double condition of being the departure point for thousands of national travelers seeking economic well-being in other latitudes, while at the same time being the destination for those fleeing insecurity and institutional deterioration in their countries. Crises in Venezuela and Haiti have generated or intensified, mostly the arrival of expatriates.

The firmness shown by Dominican authorities against the irregular entry through the border separating the country from the West faces the criteria of the international organization and the United States. Although the UN claims to advocate respect for the human rights of those who settle for whatever reason outside their nations, the crusade it is embarking on behalf of Haitians is to promote the status of “refugees” and not simply migrants, which implicitly turns governments that strictly regulate arrivals into violators of citizenship status.

The definition of “refugees” it invokes states that they are “persons who are outside their country of origin for fear of persecution, conflict, generalized violence or other circumstances that have seriously disturbed public order and consequently require international protection.” In contrast. However, there is no legally agreed definition, for the UN an “immigrant” is someone who has resided irregularly and without serious reasons in a foreign country and it is not, visibly, in the interest of the council of nations to press for the acceptance of their presence when it comes to countries other than the Dominican Republic.

Radically, in the United States, no foreigner who violates its regulations for residency and employment takes long to be removed from the territory. Their laws are clear and only: “they offer refugee and asylee status to persons who have a well-founded fear of persecution in their country of origin because of their race, nationality, religion, or membership in a particular social group or political opinion.” This, even though most migratory flows from the third world are driven by severe social inequalities and violations of the right to a dignified existence without having to leave, is as important as other prerogatives of the human being.

Welcomed in the DR
The strict application of restrictions to Haitians so that the Dominican Republic is not the only country intensely affected in several orders by the failed condition of Haiti comes when two dynamic sectors of the local economy have already been placed in their hands with a spontaneity that borders on uncontrolled: construction and agriculture; in addition to exceeding with their presence reasonable limits that with high costs the State has been proposed to have in force by sovereignly disposing of migratory regulations that other countries of the continent exercise with more rigor.

Other circumstances have placed the country as the primary recipient of Venezuelan exiles in the Caribbean area and the eighth in all of Latin America after the departure of more than five million inhabitants of Bolivar’s homeland to its neighboring countries, which soon turned 116 thousand of them into residents. The International Organization for Migration and the UNHCR have played a facilitating role in providing shelter to this growing diaspora that has gained access to fundamental health rights and jobs in the formal market and education.

The Dominican Republic has been particularly receptive to the exiles that the Bolivarian revolution is sending abroad in huge numbers, opening “Ventanillas de Orientación Gratuita,” where information is provided and those seeking help receive certification documents issued by the “Plan de Normalización de Venezolanos” (Plan for the Normalization of Venezuelans). There are such offices in six cities, and in a few weeks of operation, they have assisted more than 24 thousand people. As a result, it is estimated that by the end of this year, the status of no less than 121 thousand immigrants arriving from Hugo Chavez’s country will be resolved.

False Hospitality
Haitians also receive “special treatment” to enter the country as they please as long as they pay for the “boa’s food” right of passage, which can be bought from stealthy and untraceable gangs of travelers’ traffickers who have exhibited a convincing power to get border guards on their side. There is also a large flow of Dominican visas, issued in Haiti more than in any other place abroad, converted into currency obtained for high sums of money through intermediaries without the need to pass through the filter of the consular offices in the neighboring territory.

Sneaky actions that lead to suppose, as other media have written it, that the consular positions are being used for favoritism that leads to enrichment, a means for the reward and balance of debts that the power contracts with those who quote in an essential way for the fight and the conquest of the great udder that is the State. According to the law, visa applications must be personally and directly in the headquarters representing the Dominican Republic in many places. Trafficking them through travel agencies breaks surprising legal norms in the so-called “era of change,” as has always happened.

Through an investigation, the newspaper Listín Diario verified that in the years 2020 and 2021, the issuance of Dominican visas in the neighboring country increased by 41% without being able to establish if the final prices at the disposal of purchasers of all kinds corresponded to a price increase arranged by the consular officials themselves or by the backdoor suppliers who would be obtaining juicy benefits as “ad hoc consuls” facilitating indiscriminate incomes of individuals who do not necessarily come to make tourism in the country. In one of its articles on the subject, the Listín revealed that only in the Petion Ville de Puerto Príncipe district of Port-au-Prince, 269,625 passports were received in a period of 269,625 visas with the signs of the Dominican State.

Distortion in sight
The journalist and diplomat Juan Bolivar Diaz recently stated, when addressing the subject of migration received from Haiti, that it is difficult to establish the reality of how many of them are currently settled in the country regularly or not and attributed to the “ultra-nationalist discourse” the ground gained in the minds of Dominicans by exploiting fear through racism and xenophobia.

However, he said, there is a scientific instrument that allows a much more effective approach than perception, “which in this as in similar cases is nourished by subjectivity and deception.” Without proving it, it is often said that two and even three million Haitians reside in the country.