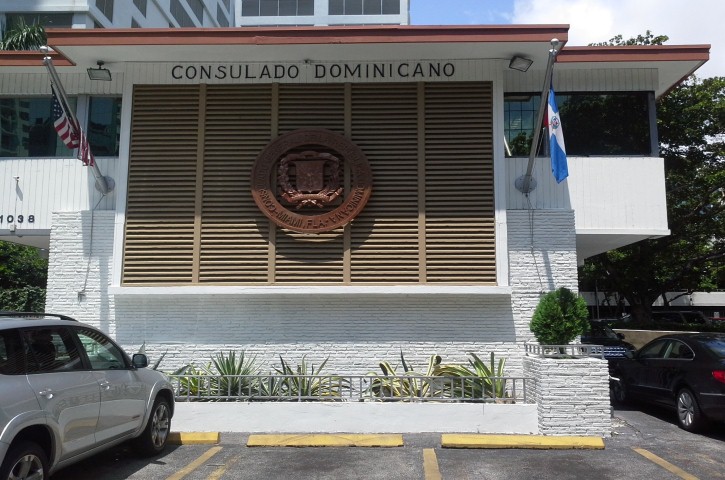 The Dominican Republic Consulate General in Miami reported that the process for repatriating the remains of Lissa Anyelis Pérez has already been completed. Lissa died on the 5th of this month while on vacation in Miami. In a press release, Consul General Jacobo Fernández stated that the deceased’s husband, Luis Pérez, went to the National Protection Division of the Ministry of Foreign Affairs of the Dominican Republic (MIREX RD) to request support for the transfer of his wife’s remains from the city of Miami to the city of Santo Domingo, given that he does not have the financial resources to pay for the process.

“We contacted the Memorial Plan San José Funeral Home, located in Hialeah, with the husband of Mrs. Feliz and with a friend of the relatives who live in Miami, and we proceeded to make the payment for the funeral services to repatriate the remains of the deceased Dominican,” officials said. They went on to say that they are currently waiting for the funeral home to issue the death certificate so that it can be apostilled by the State of Florida in Tallahassee, and then translated into Spanish at the consulate.