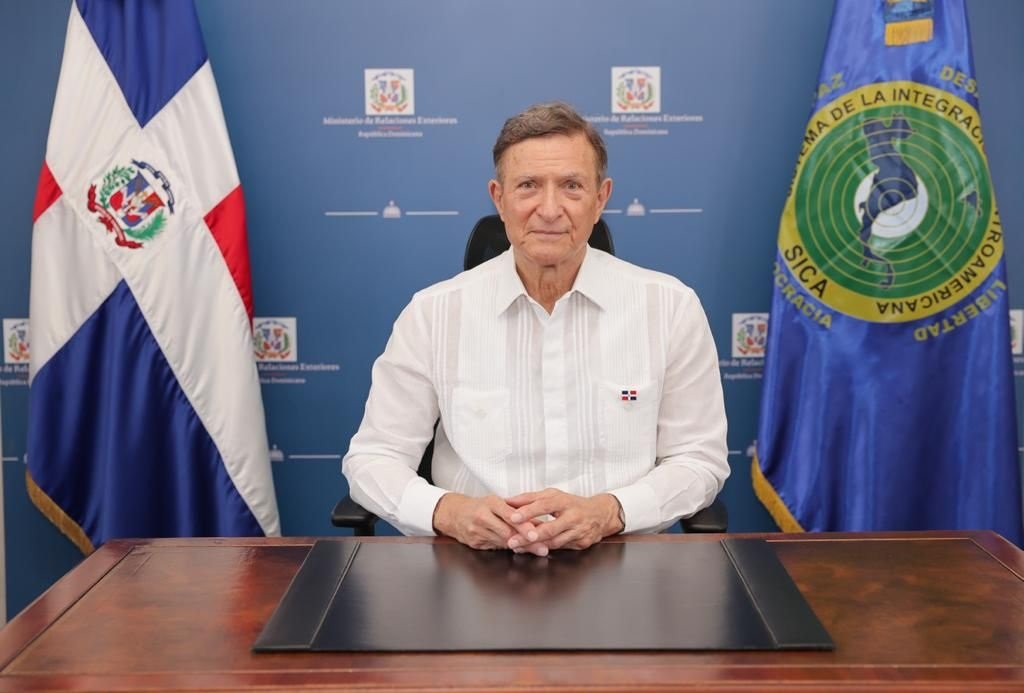 Foreign Minister Roberto Álvarez will participate this Wednesday, December 21, in a meeting of the Security Council of the United Nations Organization in which it will be assessed to extend the permanence of the United Nations Integrated Office in Haiti (BINUH). The resolution in which this extension is proposed also orders that the body meets every 90 days to update the situation in that country, the Foreign Ministry reported in a statement on Monday. Álvarez, as he has already expressed in previous meetings of the organization, will once again raise the support of the Dominican Republic for the proposal by the UN Secretary-General, António Guterres, on the need to mobilize a robust force in Haiti capable of putting an end to the violence. unleashed by armed gangs, infiltrated by political and economic power.

The foreign minister is expected to call attention to the serious humanitarian and insecurity situation in Haiti and that he keeps a large part of the population locked up in their homes without being able to access basic services such as health, food, and education. During his participation in the meeting scheduled for this Wednesday, December 21, Minister Álvarez will be accompanied by the ambassador, permanent representative of the Dominican Republic to the UN, José Blanco. Last October, Haitian Prime Minister Ariel Henry called for an international armed force to help fight gangs that control parts of the capital.

More than 60% of the Port-au-Prince region is held hostage by armed gangs that kill, kidnap, rob and rape, while state authorities are powerless against very powerful and well-armed groups. Until now, the United States and Canada have led the talks to launch this international force, but so far neither has determined to lead it. In addition, there are doubts about how international troops would be received in Haiti, a country that has been the victim of several foreign interventions and where the UN “blue helmets” deployed between 2004 and 2017 spread cholera and unleashed an epidemic that killed some 10,000 people.