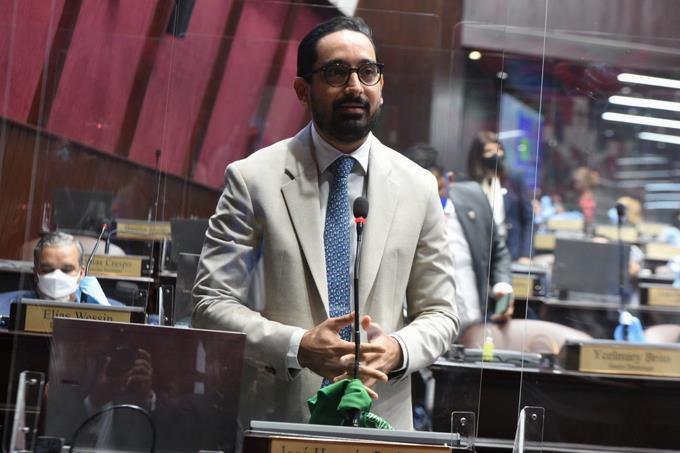 After he began to receive criticism on social networks after making some statements in an international medium highlighting that the Dominican Republic needs a better immigration policy for Haitians, the deputy José Horacio Rodríguez defended himself through a message stating that the ” irresponsibility” of the different governments has been the leading cause of not finding a definitive solution to the issue. “The issue has been handled with populist speeches and actions and with the increase in deportations, which will not solve the problem as long as the government continues to grant thousands of visas a month in the neighboring country and while corruption continues at the border,” he points out.

The deputy for constituency one of the National District explains in the document that a “responsible immigration policy” requires combating the trafficking of migrants carried out by the military, politicians, and corrupt businessmen; improving the wages and working conditions of farm and construction workers to make these positions attractive and viable for the Dominican population; define the number of jobs that we do need to maintain the economic productivity we want, and based on that information, regularize only that number of workers. In addition to repatriating, and complying with due process, all those foreigners who are in an irregular migratory situation in our country.

“State management, including immigration policies, requires a cool head and a long-term vision. It is possible to defend the national interest while remaining fair and supportive. That makes us not only patriots but also good Dominicans. They will always find me on that side!”, pointed out the deputy.

It seems to be a common sense approach by this politician to confront the Haitian issue. However, common sense is not common in the RD. Is it banned? Here is somebody defending himself while trying to find a solution; whether good, poor, or bad, to help resolve the issue. It could be suspected those who are most vocal opposing his idea are seeking political gain for themselves rather than investigate what is good for the country. They are not nuggets of wisdom. There are those people in government, at the borders, and in big business who want the status quo to continue… all for their benefit. They do not want change. Institutionalized corruption is the cancer that eats at common sense solutions.