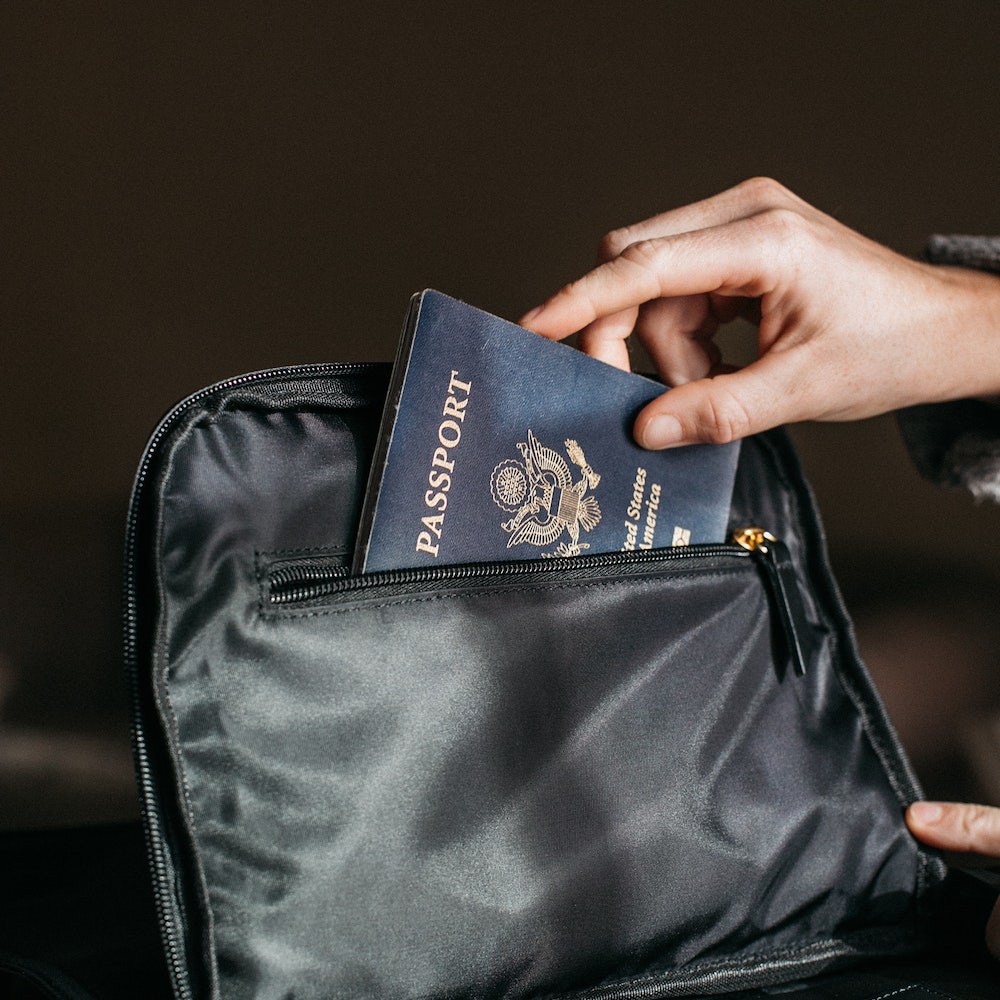 The National Police Cibao Central Regional Directorate reported the arrest of a man accused of defrauding several people with the false promise of obtaining a work visa to travel to the United States. Kelvin Antonio Peña, 23, was arrested in the Santiago Oeste municipal district’s Cienfuegos sector. In this manner, the man is accused of defrauding at least seven people.

According to the police report, the man was managing a work visa for a canned food company in the United States, and he was asking the victims for a large sum of money in advance. When he got the money under the false promise, he vanished.

In addition to the people who had complained, others presented themselves to the jail at the time of his arrest, identifying him as the person responsible for defrauding them using the same method. Kelvin Peña will be prosecuted by the Public Ministry in the coming hours.