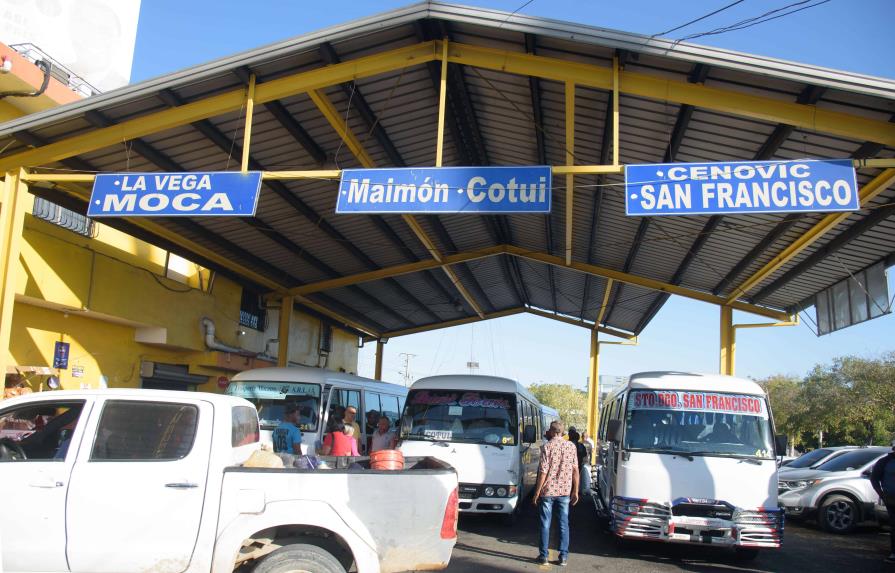 Although the number of passengers at the bus terminal at kilometer 9 of the Duarte Highway has begun to increase since last Monday, the majority of people are expected to travel to their towns on Friday, December 23, to spend Christmas Eve with their families. Passengers moved more last Thursday than in previous weeks, but not in the proportion that occurs on Christmas Eve. According to Brudy Hernández, CEO of Aetra Bus, there has been an increase of about 500 people this week compared to usual, but that number has increased significantly as of this Friday.

He stated that the ticket prices will remain unchanged because it is difficult to raise them given the current economic situation. Some passengers stated that they decided to travel earlier to avoid crowds. “This way, one does not have to pay an increase, which is almost always the case,” said Ramona Padilla, a visitor to La Vega.

Félix Matos, another visitor, stated that he sees everything as normal and that it is his custom to travel before the 24th because he does not like being stuck in traffic on December 24, 31, and Easter.

A reasonable barometer of a rebound of the economy would be the numbers of travelers compared to previous years to include pre-pandemic years.