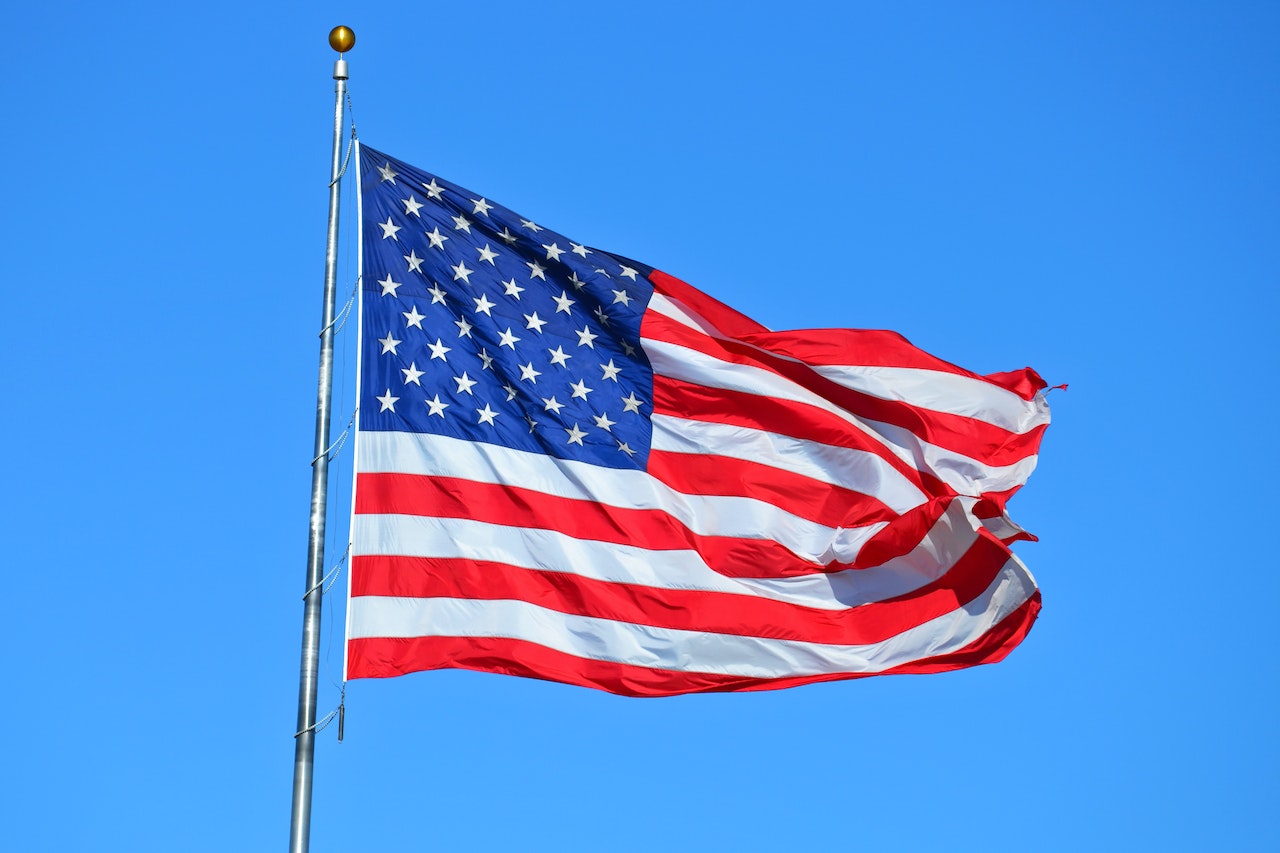 Discrimination complaints, visa reopenings, donations, Central Romana, the Haitian issue, and the absence of an ambassador are just a few of the issues that will shape Dominican-American relations in the final months of 2022. As another year comes to a close without the United States appointing an ambassador to the Dominican Republic, one of his main partners in the Western Hemisphere and the Caribbean, some wonder why, almost two years after taking office, Joe Biden has yet to send a diplomat.

“The truth is that the US Senate is behind in the consent it must give for the appointment of ambassadors in several countries. Let us say that is a verifiable fact. It is appropriate to state that the Principle of Reciprocity is one of the fundamental principles that underpin International Relations. It is clear that the United States has failed to appoint an ambassador to the Dominican Republic’s government,” said Nelson Espinal Báez, a lawyer, university professor, and expert in international negotiation and mediation.

It is always the same each time that a Democrat president is in office. They start with their attacks against the Dominican Republic and then their boycotts and not appointing an ambassador to the Dominican Republic as a way to show their dissatisfaction with our country because we refused to give citizenship to the sons and daughters of illegal Haitians born in out country. Dominicans in the US needs to stop voting Democrats.

The healthcare system has epidemics and disease outbreaks. It does not, however, address the...

Santo Domingo, DR A low incidence of viruses that weeks ago created pressures on...

Even though authorities continue to carry out cleaning tasks in La Zurza to contain...

The economic and health disturbances faced by the Dominican population, especially due to the...

WHO warns of high global cholera outbreaks and vaccine shortages

The world is experiencing an unprecedented number of cholera outbreaks in countries affected by...

FAO activates protocols for Avian Influenza outbreaks in the region

Given the recent confirmation of the presence of Highly Pathogenic Avian Influenza (HPAI) cases...

Accumulated inflation in the Dominican Republic at the end of 2022 was 7.83 %, decreasing