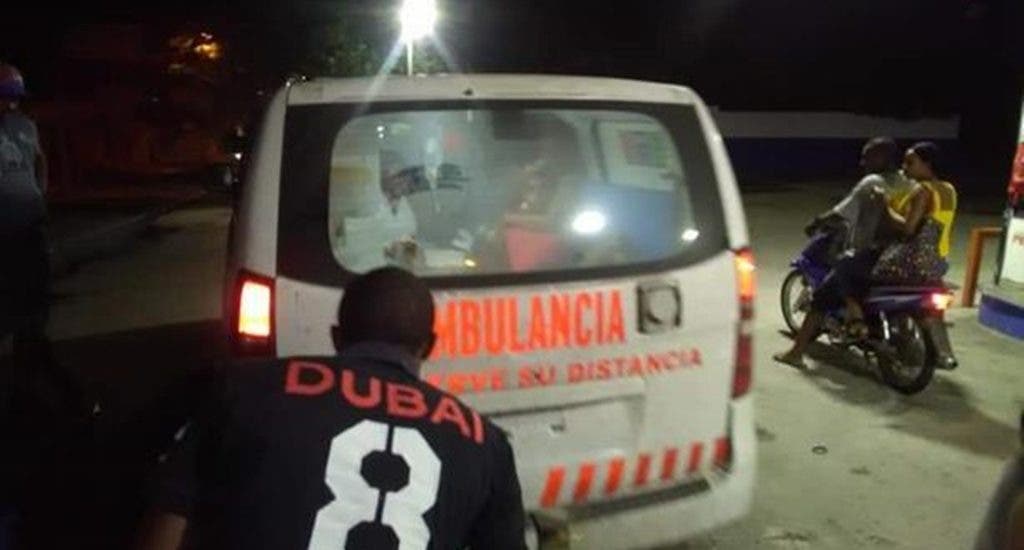 Maria Trinidad Sánchez. – A total of seven people were injured when the SUV in which they were traveling collided with the back of a truck. The event occurred in the municipal district of Payita, in the municipality of Cabrera.

According to information obtained, among the injured are four minors and three adults. Only Karlin Anneuris Hernández, who was driving the vehicle that hit the truck, was identified.

Relatives of the victims complained that, after the accident, an ambulance from the 9-1-1 System passed through the area and did not come to help those affected, so they had to be transferred in personal vehicles.

They added that an ambulance from the Antonio Yapor Heded Hospital in Nagua provided assistance and transferred three of the injured to various health centers in San Francisco de Macorís. At the same time, the others waited for ambulances from 9-11, but they never arrived.