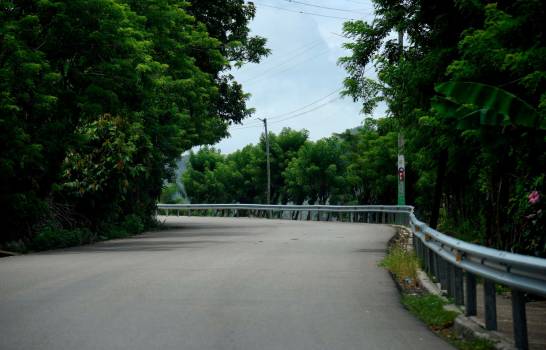 The Minister of Public Works, Deligne Ascención, reported that the reconstruction of the Gregorio Luperón tourist highway is in the final phase of completion.

The official stressed that the work is 95% completed and announced that the road would be inaugurated in one month at the latest.

“There are little details that are missing on the road,” said the Minister of Public Works in his participation in the launch of an intensive vaccination day in the province of Santiago.

According to Diario Libre, Deligne Ascención did not report the amount of money invested by the Dominican State in repairing the land communication route.

The 40-kilometer-long highway connects Santiago with Puerto Plata and other towns on the north coast of the Dominican Republic.