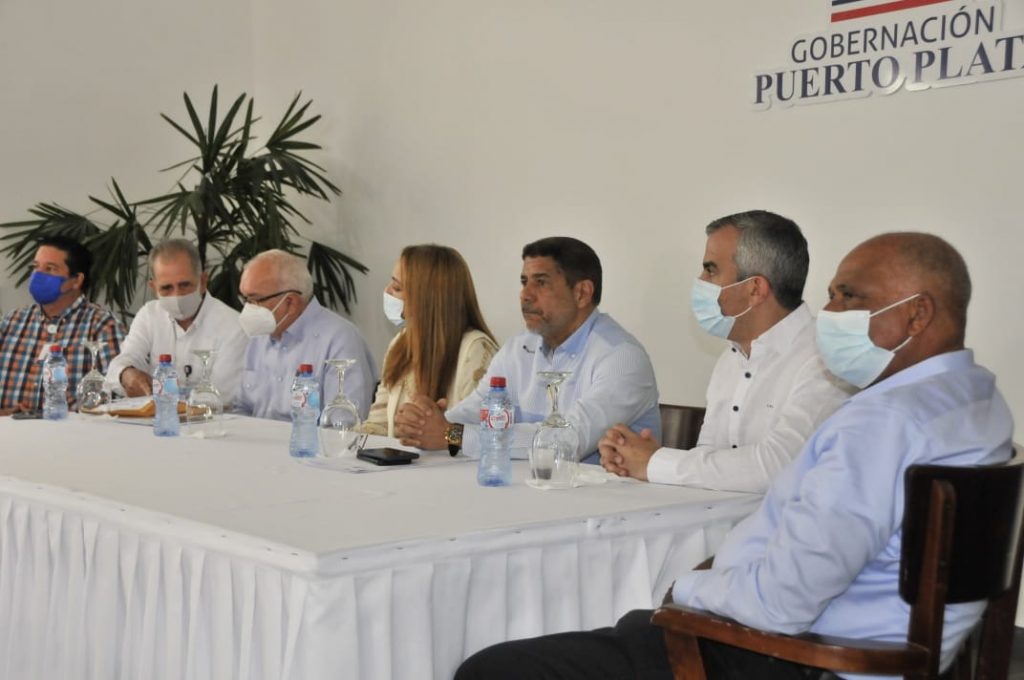 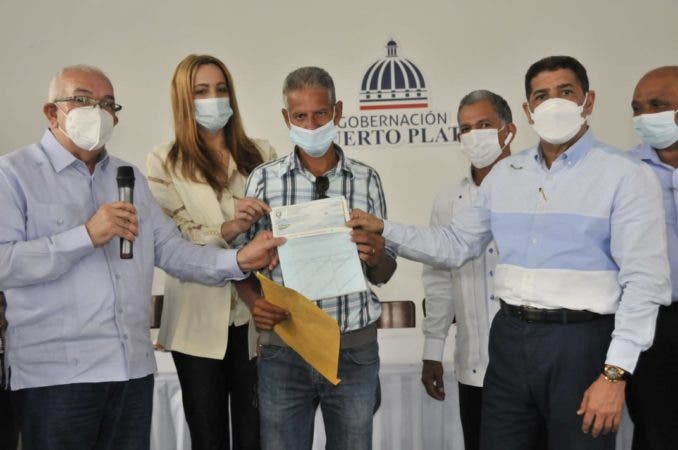 The Official Commission for the Eradication of African Swine Fever reported that pigs’ virus is 100% controlled in this demarcation. Furthermore, the Government has compensated pig farmers in record time.

Thirty-eight pig farmers received Sunday 9.6 million pesos in compensation for the slaughter of their pigs, as part of the Contingency Plan for the Eradication of African Swine Fever that the Government is executing to stop the spread of the virus.

Limber Cruz, minister of agriculture and who heads the commission, said they would continue to strengthen biosecurity measures to protect genetic nuclei and ensure the stability of the pig sector.

“Today we have come to compensate 38 producers who were affected with the PPA with an amount of 9.6 million pesos that will be distributed among all of you. Today we are here in Puerto Plata paying a penny for the pigs we have slaughtered,” he said.

Meanwhile, Fernando Duran, administrator of the Agricultural Bank, added that the government is committed to the economic recovery of the affected producers.

“Part of that commitment by the Government to address this problem and eradicate it from the country was that all breeders who had their pigs confiscated were immediately compensated,” he said.

To date, 343 producers in 10 of the 14 provinces intervened have received more than 80 million pesos through the Ministry of Agriculture and the Agricultural Bank to slaughter about 31,000 pigs to prevent the spread of the virus. 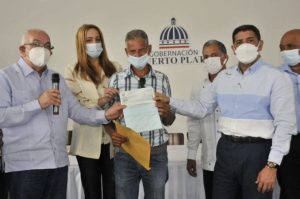 The compensation was made according to the prices that exist in the market for this type of meat, and the amount of money that each producer received depends on the weight of the pigs he owns that was confiscated.

Martín Álvarez, from Maimón, received 238,000 pesos five days after the sacrifice of his 23 pigs. He thanked the government for having come to the aid of its production.

Another of the pig farmers who benefited was Martin Polanco Cruz, from the Las Avispas sector, who had four pigs with the ASF virus, for whose sacrifice he received 20,600 pesos.

He urged other producers to look for other production alternatives to invest the money until the disease is eradicated from the country.