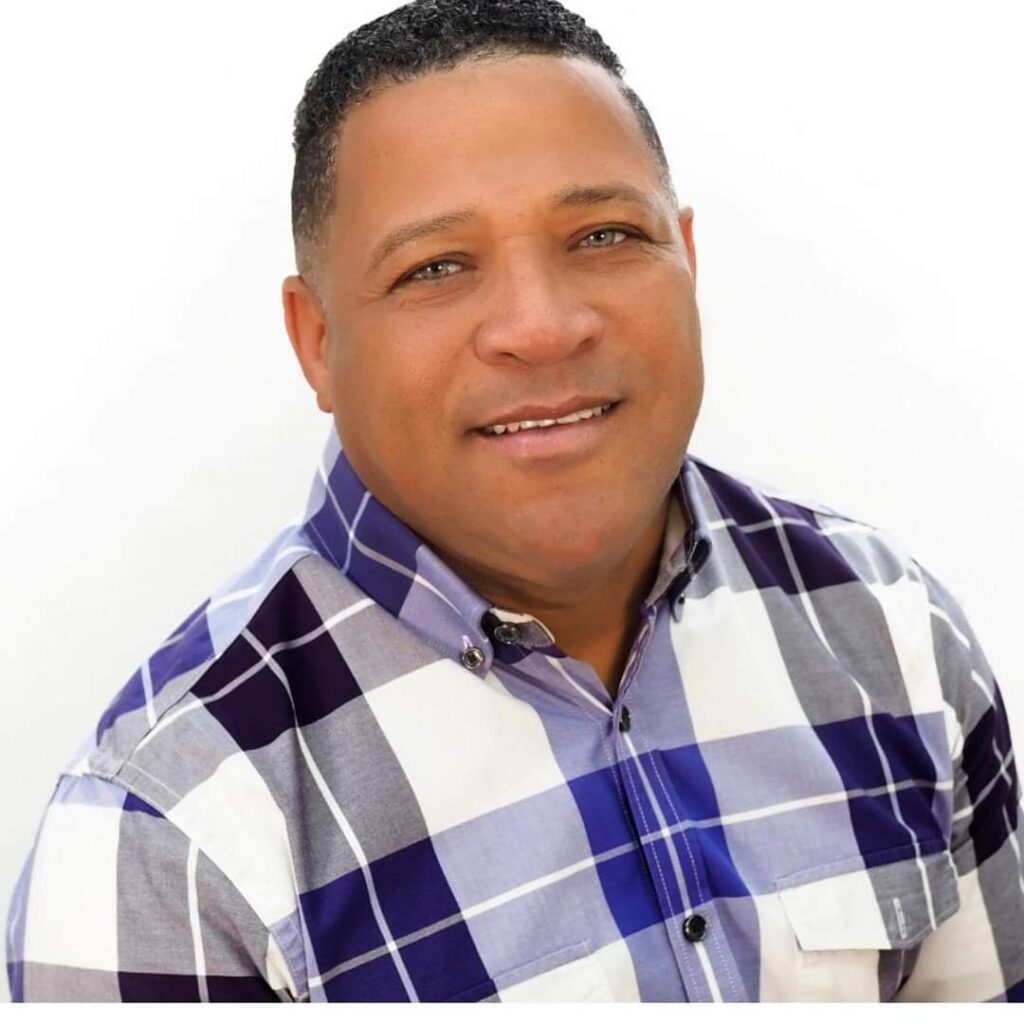 The boat in which the group of people was being transported crashed against a reef and capsized.

People who witnessed the incident indicated that about 14 people were on the boat in which the general secretary of the Cienfuegos F route in Santiago de los Caballeros died.

Mariano Moreno, a friend of Persio Veras, said that Veras had taken off his life preserver to give it to a relative on the boat.

The report states that the businessman hit his head on impact.

Veras died and was taken to a health center in Villa Isabela, Puerto Plata, where he was reported dead. His body was taken to the Blandino Funeral Home on 27 de Febrero Avenue in the city of Santiago.

Suspect the boat had too small a capacity for 14 people if Veras gave his salvavida to another. You are supposed to have enough jackets for all on board.