The dangers for the Dominican Republic 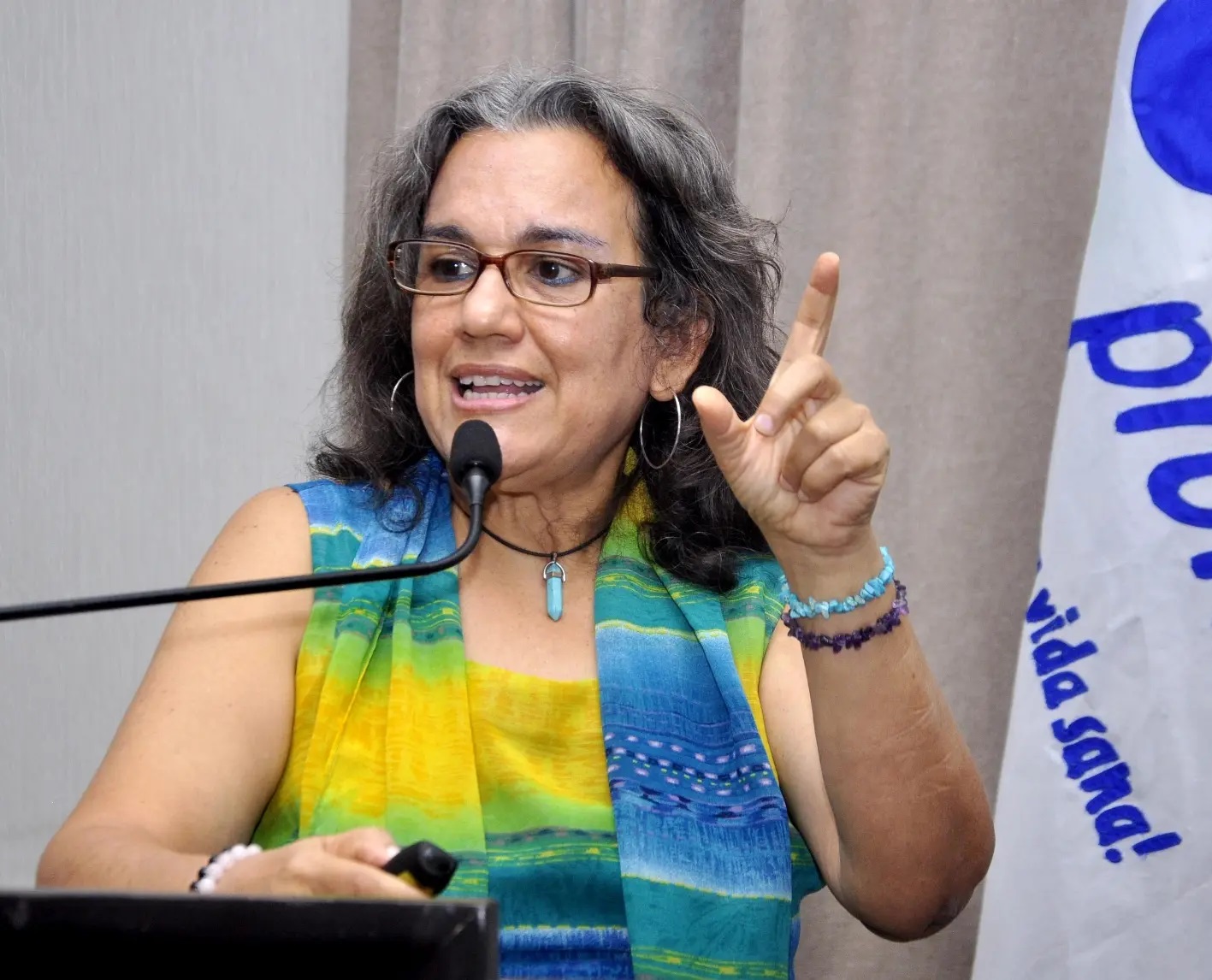 Recently, a discourse of fear has been established regarding the supposed “danger” of our country being “invaded” and/or attacked by criminal gangs operating in Haiti, responsible for the climate of violence and kidnappings.

The declarations of the President of the Republic, Luis Abinader, announcing extreme measures with denial of rights (in addition to the wall under construction) towards groups of immigrants, Haitians, reinforce this climate of fear and phobia towards the Haitian population residing in the country.

With this, many of the dangers that afflict our country are made invisible, one of them being the operation of various organized crime networks, including transnational human trafficking networks. These operate with total and absolute impunity in our territory and are dedicated to recruiting, kidnapping, raping, and sexually exploiting children, adolescents, and women from locations in almost every part of the country.

These organized crime networks are made up of Dominicans and foreigners of different nationalities from the United States, Europe, Asia, and Latin American countries. They are large corporations with a lot of money and power to corrupt and go unnoticed (camouflaged). They get rich from the exploitation of human beings, especially children and women.

Dominican and foreign victims (Haitian, Venezuelan, Colombian, and from other countries) are treated as slaves for the profit and enrichment of these networks that rely on social networks and Internet platforms for their operations. In addition to these transnational trafficking networks, there are also drug trafficking networks, arms trafficking, and human smuggling to the Dominican Republic and from the Dominican Republic to other countries.

Another danger factor is ungovernability and the deterioration of social cohesion. The discourse of fear towards the population of Haitian origin that coexists daily with the Dominican population can become triggers for social violence, lynchings, and abuses, as has happened in the past.

Our country already has enough social and gender violence, delinquency, and organized crime operation with impunity and corruption. Therefore, to continue feeding these problems with speeches that point to the persecution of the migrant population has severe consequences for our climate of social harmony, besides we must remember that we have a Dominican population residing abroad (immigrants in many countries) that needs the same respect for their rights to health, education and peaceful coexistence as the immigrant population here.

The Haitian invasion is a concern. But how is it a concern? Is this a label that has been used by most every Dominican political fulano with their groomed double talks to divert the public’s attention away from urgent domestic matters and to hide scandals they don’t want to deal with? Is it these continuing double talks that have implanted a dislike of Haitians into the Dominican population. The public and politicos feed themselves with this animosity to the point it consumes the daylight away from real concerns.

This article came from Acento, a Dominican news outlet tight up with the most important newspaper in Haiti, The Loveliest. To assume that everything is okay, that there is nothing to worry about and that DR authorities should not take any messieurs to protect its territory is insane. To ignore that in many occasion there are no beds for Dominican pregnant women because they are all occupied by newly arrived Haitian women, brought and distributed throughout the country by mafias, it would be irresponsible by DR authorities. As president Luis Abinader stated, ‘there is not, and there will never be a Dominican solution for the ancestral Haitian crisis. WE ARE ALREADY INVADED.

Dominicans keep hiring Haitians for their labor on the cheap…

But Dominican people “invade” the United States everyday. But we don’t treat Dominican people like crap. We tolerate them. You should look in the mirror before you act like you are so special. For Americans this seems like a double standard.

The Minister of the Interior and Police, Jesús “Chu Vasquez indicated this Sunday that the Dominican Republic is in a” serious situation “in relation to the increase in pregnant women from neighboring Haiti.

“Haitian women in labor have increased. Before they were 15%, this has reached up to 40%,” said Vásquez, while highlighting that the General Directorate of Migration has made a decision to deal with the current scenario.

The statements of the public servant were offered during the opening ceremony of the coexistence meeting “A day in the Zurza”.

He stressed that all foreigners who require health care are offered when it comes to emergencies and that it is not the Dominican Republic, but the international community that has to come to the aid of that country.

“We are doing more than we can do as a nation. We cannot bear the problems of our brother country. We are the country that has helped Haiti the most.”

He indicated that the border will continue to be reinforced to prevent them from entering Dominican territory illegally.

But why Dominican people keep invading the United States??? 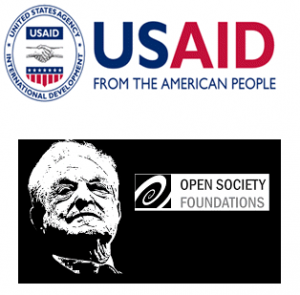 As long as Dominicans keep hiring Haitian labor for cheap these problems will not go away…realidad!!!

Wow. This is a very good article. It is nice to read this. Dominican people come to the United States everyday as well as other countries. Dominicans should not treat nobody with disrespect. Dominican Republic share a island with Haiti. It should be in their best interest to keep stability. After all, what happens if American people start treating Dominican people the same way?

Dominicans are among the top of the list of violators of US Immigration Laws.

Seems pretty hypocritical for Dominicans to talk about any other “illegal” group.

In the states if one complains about an illegal alien “invasion” they are quickly bashed as “rayssis.” Why not here?

Maybe Comrade Albinader should take a cue from Biden and give offended Haitians $450,000″ each for separation of children from illegal border jumping parents.