Rock group is ‘finding it hard to believe in something’ 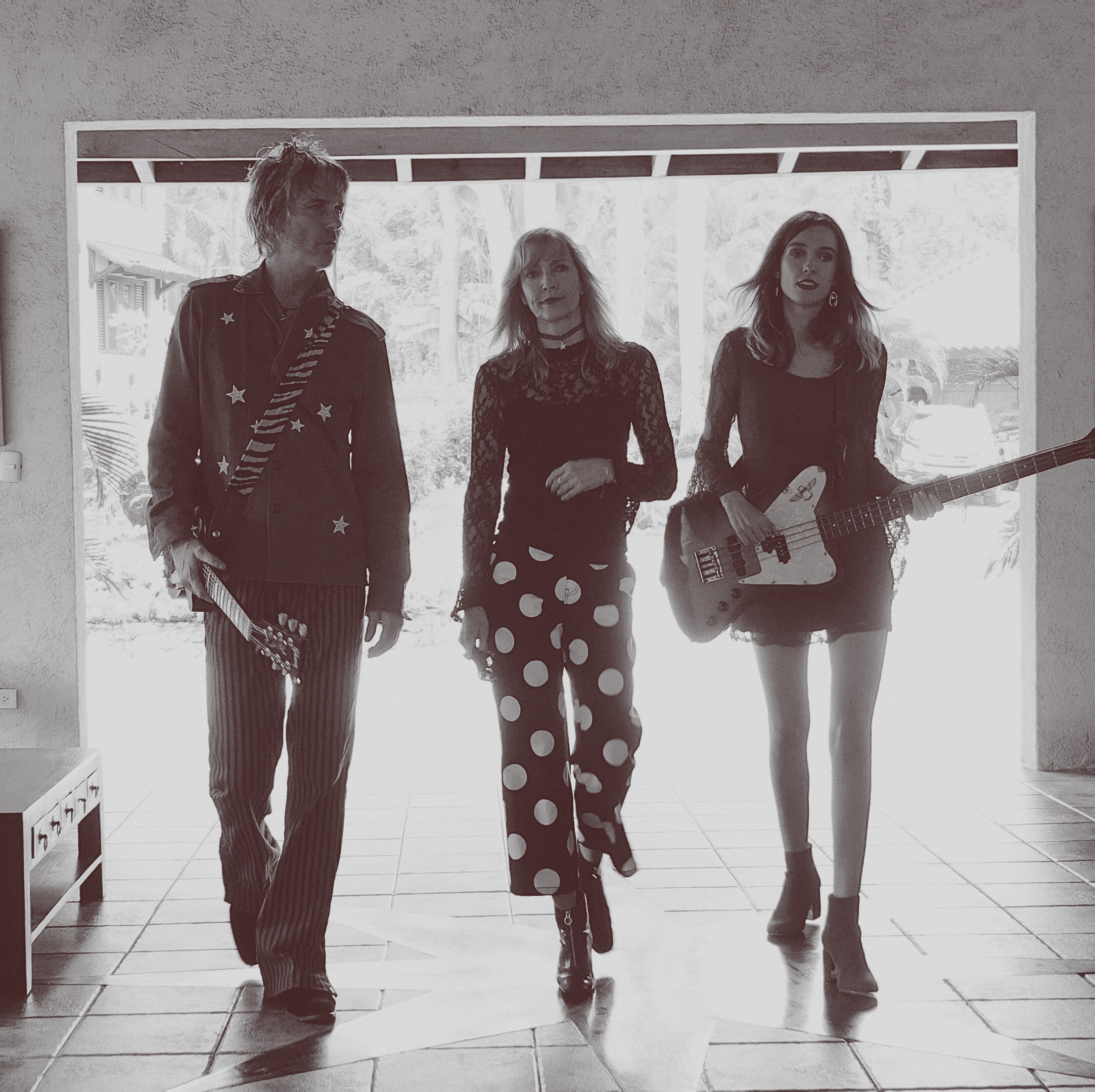 Processed with VSCO with ih5 preset

The Coronavirus lockdown was a hotbed of creativity for STILL EIGHTEEN’S father/daughter songwriting team.

“You can tell that Still Eighteen have pulled from deep inside on this one and it leaves us with a tune that has a dose of yearning that is rare. A real person singing real songs is always something to laud and to relate to… Still Eighteen is pleasant company in a world that has a shortage of such things.” — mp3hugger

“Meaningful and deep, the lyrics and content are certainly relevant for our times.” — Independent Music Reviews

Former Platinum Blonde & Trixie Goes Hollywood frontman Joey Ciotti, alongside bandmates and family: wife Karen (drums) and daughter Samantha (bass guitar, vocals and co-songwriter) give us an emotional song that captures our collective heartbreak at the height of the COVID-19 crisis. In a non-cliché way, “I’m Finding It Hard to Believe in Something” takes us on a journey from despair to hope.

“These unprecedented times have been immensely challenging for so many. It can be difficult to feel hopeful when there is so much sadness and uncertainty in our world. The song is about a man who is feeling disillusioned about his life circumstances but is reaching to find inspiration somehow.”

Still Eighteen had just finished up their European tour, where they headlined at venues in Italy, Austria and Switzerland, making it out of Europe only days before borders closed.

“When we got back to the D.R. we were fortunate to be in lockdown together. This turned out to be an extremely productive time for us as a band. Almost every day there was some portion of a new song emerging. It was, without a doubt, the most creative time of our career and we feel that some of our best songs have been written as a result. We hope that the listeners of ‘I’m Finding It Hard to Believe in Something’ will be able to feel the depths of that creative energy.”

Still Eighteen is not your average alt-rock band.

“That’s right, they’re a family band. But if you’re expecting warm ’n’ fuzzy, sing-songy tunes, you can ditch that image — and replace it with one where Jack and Meg White of the White Stripes have a badass baby that grows up to join them. The family that plays together SLAYS together.” Darryl Sterdan of “Tinnitist” – (Former national music critic, Sun Media)

Or in the words of music blog, Noble Vybe… “Oh heck yes! We’ve seen bands composed of childhood friends, brothers and sisters. However when you have a father, a mother and a daughter tearing the house down like Still Eighteen does, it’s quite the sight to see…”

You can find out more about Still Eighteen on their website https://stilleighteen.com and social media channels. “I’m Finding It Hard to Believe in Something” is available now on all major platforms!