Newscaster dies while traveling on a yola to the Bahamas 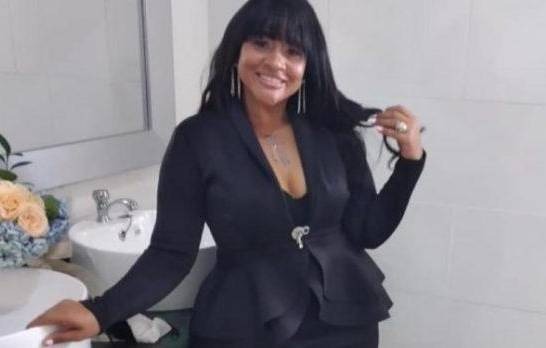 The lifeless body of a young newscaster was found in Buen Hombre beach’s waters in the Montecristi province. According to the community media, the young woman was Deyaniris Minaya Duarte, the mother of three children.

They report that Minaya Duarte, 38, was found in a state of decomposition off the beach located in the Villa Vásquez municipality, Montecristi province.

Illegal trips continue to cause deaths, bringing pain and mourning to Dominican families.

In recent months, many people have succumbed in the waters of the Atlantic Ocean, trying to cross the Mona Channel and reach the island of Puerto Rico, in search of new horizons.

Today the death of a communicator, Deyaniris Minaya Duarte, was reported. Duarte allegedly drowned while on an illegal trip to the islands of Turks and Caicos.

Nine people were on that trip, but the authorities have not given details about the tragic event.

From early in the morning of this past Friday, the news began to circulate about the disappearance of the communicator, who resides in Santo Domingo, but was a native of the municipality of Nagua, in the northeast of the country.

Police sources said that there are four people arrested, who were traveling in the boat, along with the communicator.

It was also reported that the vessel was wrecked several miles off the north coast and that four of the travelers were rescued by another vessel on the high seas, including the captain.

According to t the authorities, the boat left the coast of Puerto Plata and was stolen in Playa La Ensenada, in Punta Rucia.

“The lifeless body of my former colleague from D&H news and varieties has been found on the high seas, we regret having to give such bad news, and of someone as close to one as fellow workers, the lifeless body will undergo an autopsy to determine if there were also criminal hands in her death,” wrote a colleague of Minaya Duarte.