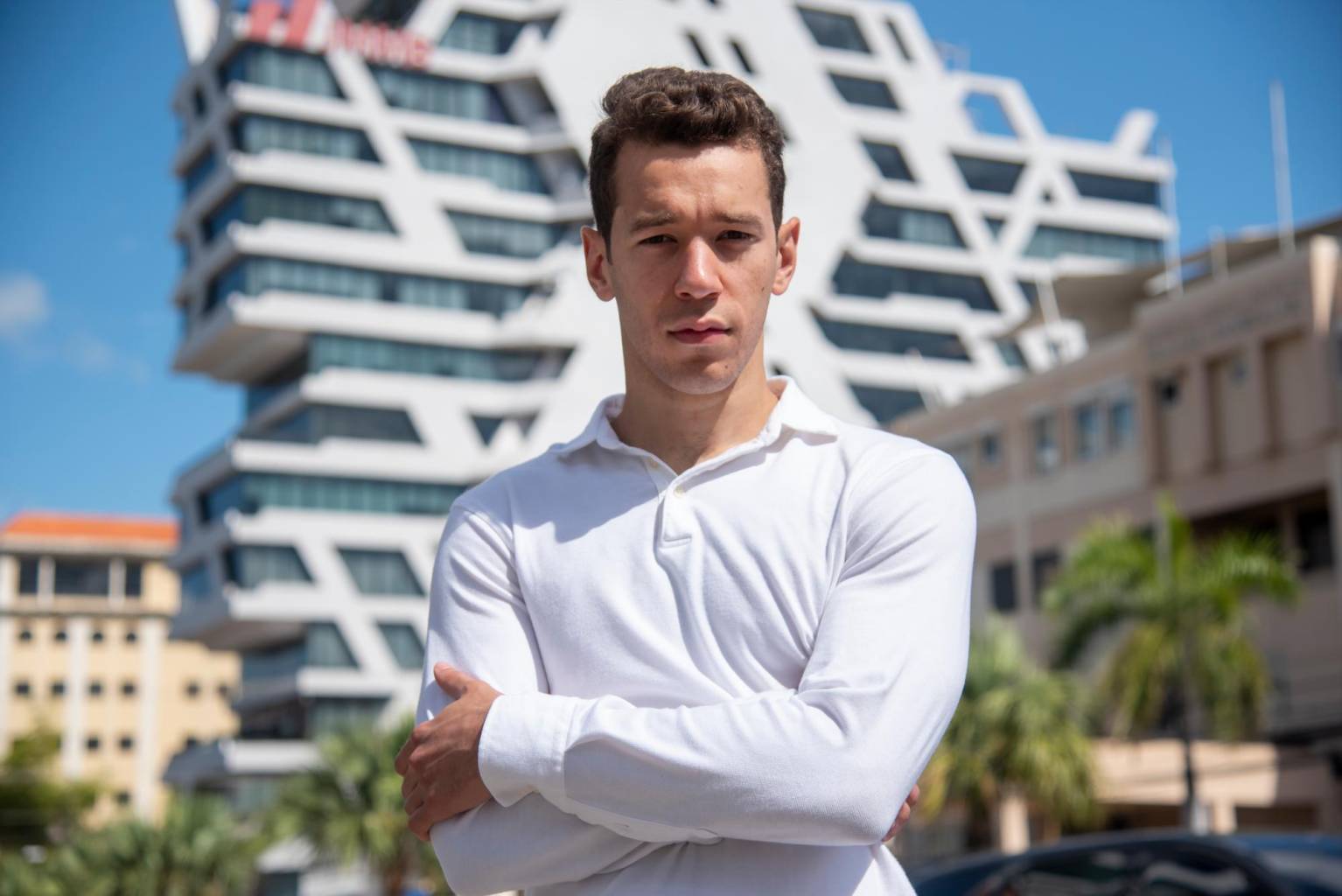 The famous Forbes Magazine this week presented a list of 250 entrepreneurs from 2021.

Next 1000 is a list of innovators and leaders of small businesses and industries in the US who redefine what it means to build and run a business amid an unprecedented economic crisis. Among them is the Dominican Sebastián Jiménez, CEO of Rillavoice.

Jimenez moved to Miami at age 17 to finish his senior year of high school at a Jesuit college, where he met his two co-founders.

After graduating, he left for New York to study at NYU, where he began a career in politics but then decided to switch to business, concentrating on Data Science.

After finishing his studies in 2018, he applied for a university program that finances the ten best entrepreneurship projects, but he was rejected when he presented his. Jiménez asked to speak with the person in charge of the program until he managed to convince him to let him in.

“I sent him an email asking him to give me five minutes to talk to him, and I convinced him. In that program, I learned to develop tools to be able to build good products,” Jiménez commented.

He realized that all those in the program were people with master’s and doctorate studies, but that did not stop him, and he managed to create a plan that began to generate financial resources.

With the proceeds of that project, Rillavoice began to finance a company that uses artificial intelligence to record companies’ conversations that seek to create loyalty with their consumers and learn about their experiences with their products.

“We currently have retail clients in the fashion market and more than a dozen Fortune 500 clients from Japan, China, Mexico, Malaysia, the United States, and the Dominican Republic who are currently testing our product,” Jiménez said.

The software enables retailers to capture, measure, and analyze customer feedback in real-time. The company is currently in a pre-revenue stage.

They made it to Forbes.

Rillavoice received funds from one of the largest investment companies in all of New York, where apart from financial support, they taught him how to run a company, “it’s like a master’s degree,” said Jiménez. One of the people who managed the media within the company nominated them for Forbes, where one juror was nothing more and nothing less than former player Alex Rodríguez.

“They gave us the title because we have many promises and we have only been working on the product for a year, but thanks to this many companies have heard from us, and that gives us more investment opportunities. They are investors that we did not even aspire to contact, and they have approached us without having to communicate with them,” said the Dominican.

He said that they are currently focusing on customers, providing quality service, and having a healthy capital that allows them to develop and grow the product.

The Next 1000 list will highlight 1,000 entrepreneurs, announced each quarter in installments of 250 highlights. This is part of Forbes’s ongoing mission to advocate for ambitious sole proprietorships, self-funded stores, and startups, all with less than $ 10 million in revenue or funding, that reflect America’s diversity.