99 players from the Dominican Republic in the Major Leagues! A powerhouse in the United States 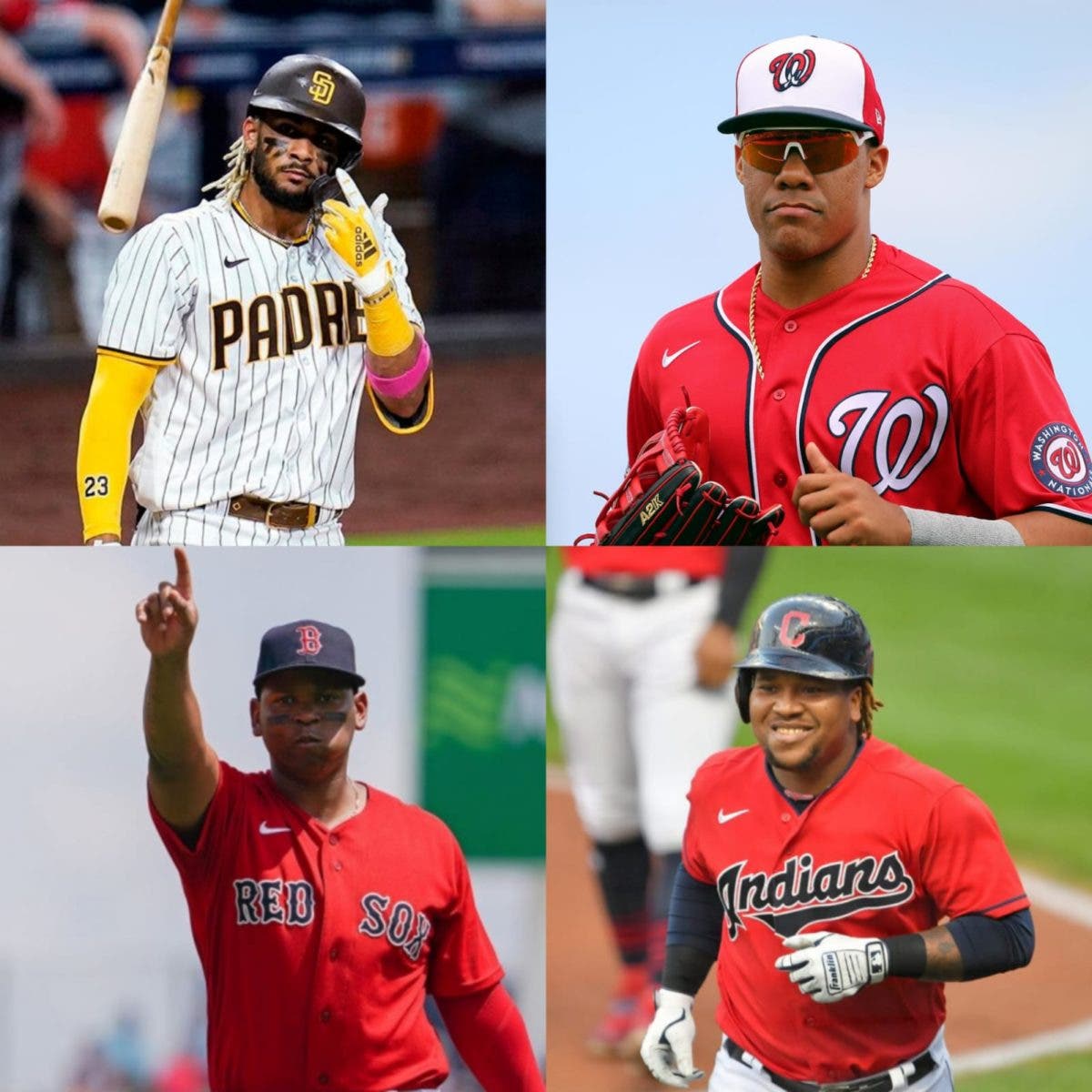 Players from the DR are among the highest earners, as is the case of Fernando Tatis Jr and Manny Machado, who have contracts worth more than 300 million.
The power of the Dominican Republic is felt in Major League Baseball. Every year it consolidates itself as a foreign power in the best baseball in the world.

MLB announced that a total of 275 players from 21 different countries and territories outside the continental United States are on active and inactive Major League rosters for Opening Day 2022. That total, which comes with rosters expanded to 28 players per club, is the second-highest in history, behind the 291 in 2020, when each team had an active roster of 30 players.

The 275 non-U.S.-born players are 28.2% of the total 975 major leaguers as of April 7. As has been the case since MLB began tracking this data in 1995, the Dominican Republic leads the list of countries and territories in representation in the Majors, with 99 players. Venezuela is second with 67, Cuba third with 23, and Puerto Rico fourth with 16.

And yet we can’t win the world baseball classic (only in 2013), the Caribbean series, and the Olympics. So what is the beef with MLB participation? It doesn’t bring any medals, trophies or hardware to DR!

Obviously Felix has a real hate on for the D.R.
He misses the point that the country has won 2 of the last 3 Caribbean Cups.