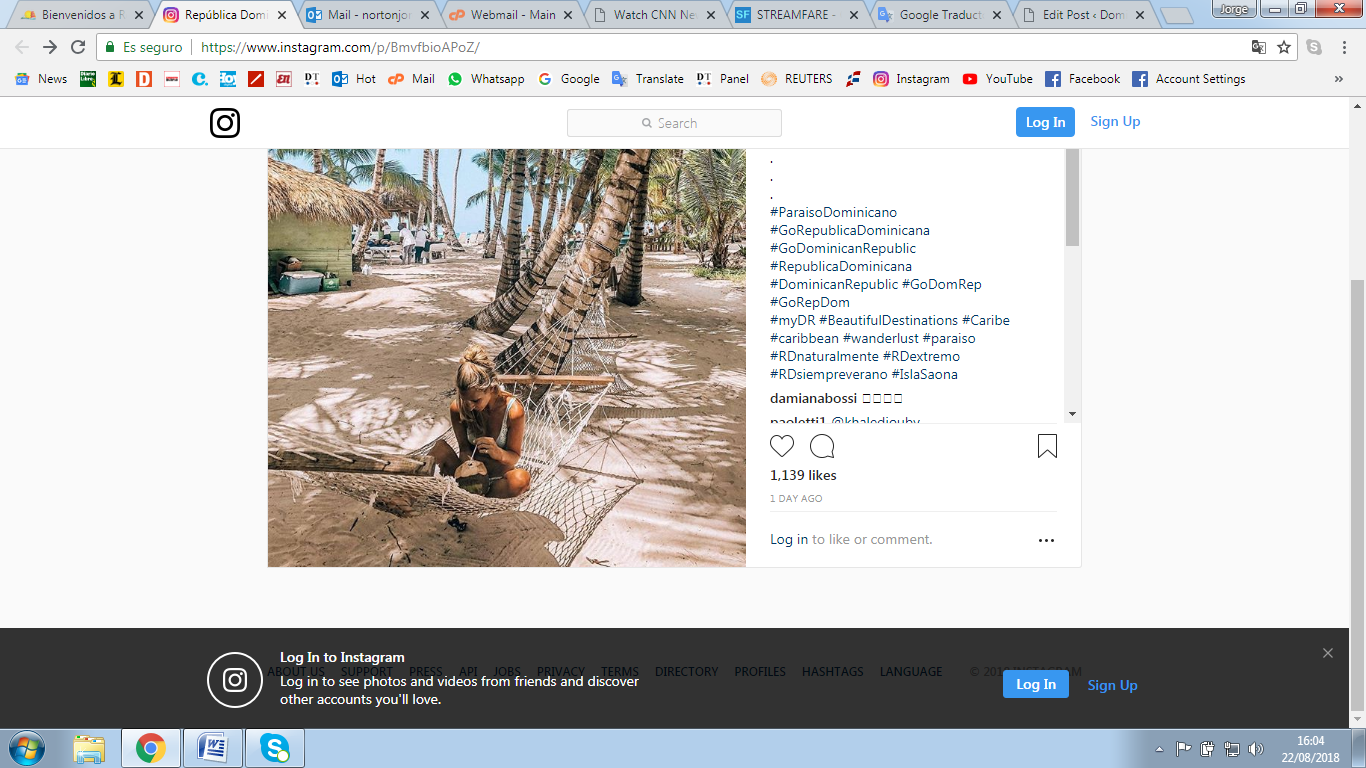 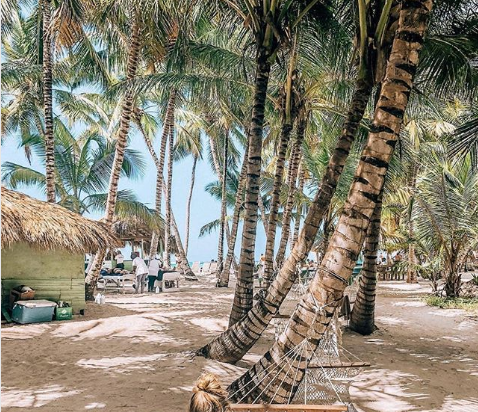 La Vega, Dominican Republic. – Tourism minister, Francisco Javier García, on Wed. praised the progress he affirms has been made in promoting religious tourism in the country, and milestones such as the arrival of nearly 36 million visitors during the last six years.

He labeled tourism one of the government brightest points, as evidenced by the US$35.9 billion in income during Danilo Medina’s six years in office.