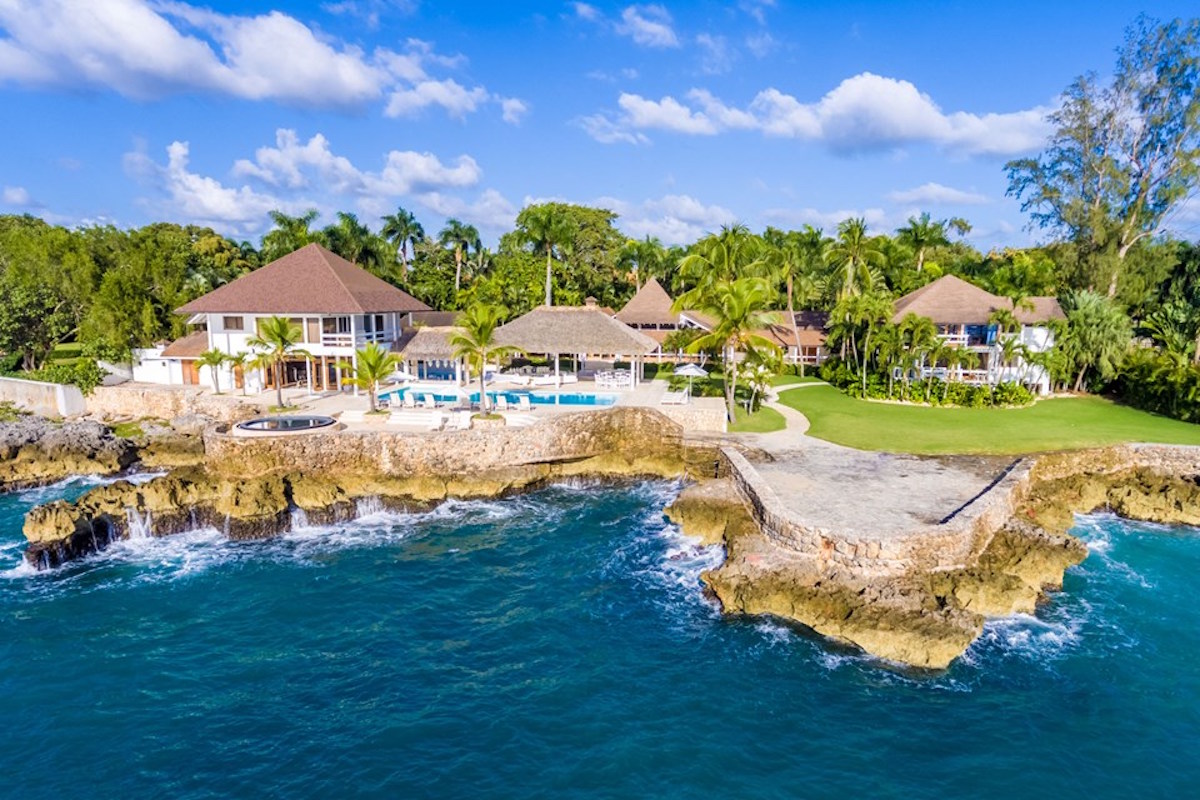 The presence of celebrities from the political, economic, sports, art, and celluloid world during their stay at the Casa de Campo world resort has always been conducted with great discretion, which has been key to the success and prestige of this property.

The setting of the attractions of the place, regarding the comments on the presence of King Juan Carlos I, have recalled figures such as; Robert Reford, Michael Gorbachev, Dan Quayle, Bill and Hillary Clinton, George Bush father and son, Robert Stack, Vin Diesel, the descendants of the Bourbon principle and Jennifer Lopez.

Added to the renowned beauty of the environment is the security, discretion, and attention that celebrities enjoy during their stay, which is handled as the ‘best-kept secret,’ allowing stars to experience supreme privacy without awareness of their movements.

The Casa de Campo resort has characterized it, and it has generated world fame, to the point that more and more famous people from different parts of the world choose to vacation in the place.

Due to this behavior, the resort has implemented increasingly stringent security measures, to prevent strangers from “hanging” into the hotel and not being duly authorized and identified.

King Juan Carlos I himself, has enjoyed hunting in a new shooting range that he has on location, which he has experienced on several occasions in the company of his hosts the brothers; Alfy and Pepe Fanjul, owners of Casa de Campo.

Among the figures of recent years who have spent weekends, vacations, and the end of the year at the resort, are; Karina Kartika Sari Dewi Sukamo and her wealthy banker husband Frederik Seegers, Chairman of Citibank Banks of Europe.

Karina, the middle daughter of the president of Indonesia, Joko Widodo married Seegers, a billionaire businessman in the banking and real estate sector of the Batak ethnic group; the stay caused a stir after returning to their country.

Rudolph Guiliani, the infamous former governor of New York and current advisor to President-elect Luis Abinader, is a regular guest who is usually accompanied by his wife, Judith Nathan.

Another celebrity, who also cultivated excellent relationships and chose this place as his first home, is the influential Secretary of State of the United States, Henry Kissinger.

Kissinger came hand in hand with the famous couturier Oscar De La Renta, who later ended up residing in Punta Cana, but who nevertheless attracted friends and other celebrities, who still keep villas and come to stay at different times of the year.

The Fanjul family, owners of the world resort, have emphasized excellent treatment, kindness, security, and discretion for those who visit this place. They increasingly add amenities and spaces to make it a favorite destination in the world.