An American visited her boyfriend in Canada. Both were found dead on a remote highway. Now a third body has been found 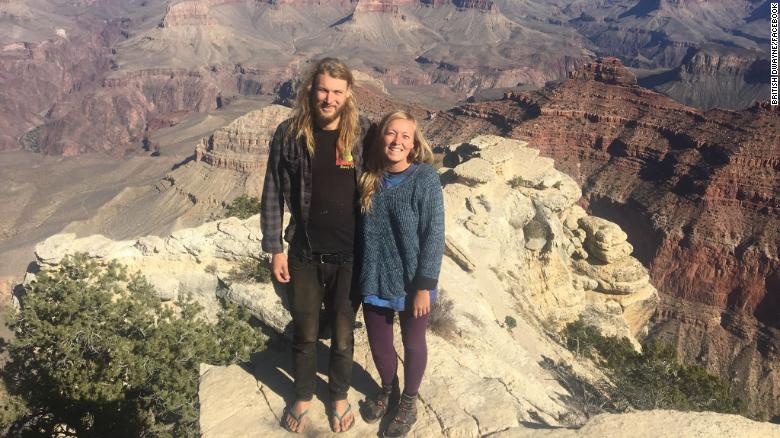 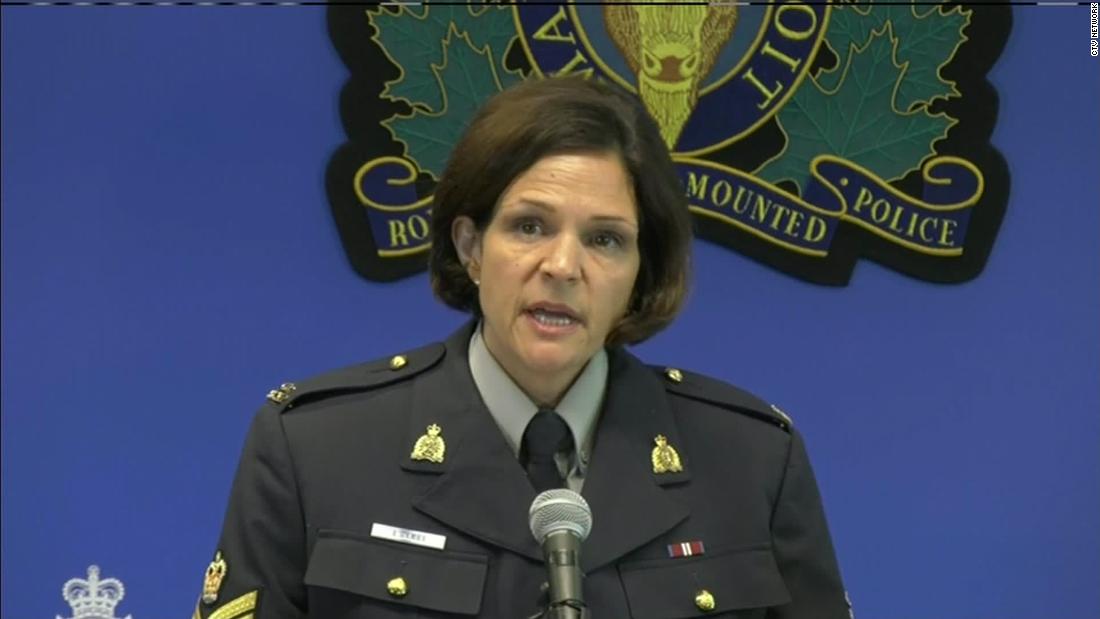 A young American woman and her Australian boyfriend had set out to explore British Columbia when they were found dead on a remote Canadian highway.

A third body has been found on the same Canadian highway where Australian tourist Lucas Fowler and his American girlfriend were killed.

The couple is believed to have been shot at close range on the Alaska Highway in British Columbia. Authorities discovered their bodies on Monday.

In a release, the RCMP said they were attending a truck fire, with the vehicle’s occupant missing when a passing driver informed them of the body at the rest stop.

It remains unclear whether the two crime scenes are related.

Major Crimes and the British Columbian Coroners are investigating the discovery of the third body.

Australian was ‘happy and smiling.’

One of the last people to see Australian tourist Lucas Fowler and his American girlfriend Chynna Deese alive says the couple was smiling, relaxed and sitting in armchairs on the side of a Canadian highway.

“Obviously their van had broken down, but they were still happy and smiling,” Curtis Broughton told AAP on Friday.

“They were having lunch or a bit of a meal when we pulled up.”

Mr. Fowler, 23, from Sydney, and Ms. Deese, 24, from North Carolina, were found dead at the site hours later.

The Royal Canadian Mounted Police are treating their deaths as murder.

“It was terrible,” Mr. Broughton, recalling how he later discovered on social media the couple was found dead, said.

Mr. Broughton, a mechanic, and his wife, Sandra, were driving home on Sunday about 3.20pm from a day visiting Liard Hot Springs, a remote area in northern British Columbia.

The Canadians saw Mr. Fowler’s blue 1986 Chevrolet van had broken down on the Alaska Highway, 20 kilometers south of the springs.

They stopped to offer help.

But after a quick chat with Mr. Fowler, he realized the young Australian had the problem under control.

“He seemed like he had everything diagnosed properly,” Mr. Broughton said.

I usually write about some aspect of life in the DR.

However, due to the recent flurry of articles spotlighting the puzzling, incidental, and mysterious deaths of American tourists in the DR, I felt this article provided some perspective.

Tragedy and the unexpected random absurdity of unnatural death can strike anywhere for no reason: even in the seemingly safest, most developed countries.

And while this incident did not involve any of the situations that afflicted tourists in the DR, it is no less mysterious, and it shouldn’t have happened.

Before anyone goes into a frenzy of alarm and hysteria, be aware that these numbers are entirely within average values for any given year – down significantly from a high of 49 Canadian deaths in 2015.

Still, we wish all their families, friends, and loved ones, some answers, closure, healing, and recovery. Life is genuinely fleeting at the best of times and under ideal conditions. It can be lost anywhere at any time: no rhyme, no reason, no sense.

Live and love life while you can. Share it with everyone you’re able to, and live it to the most with all the ferocity befitting its fragile impermanence.

… And at least try not to panic.