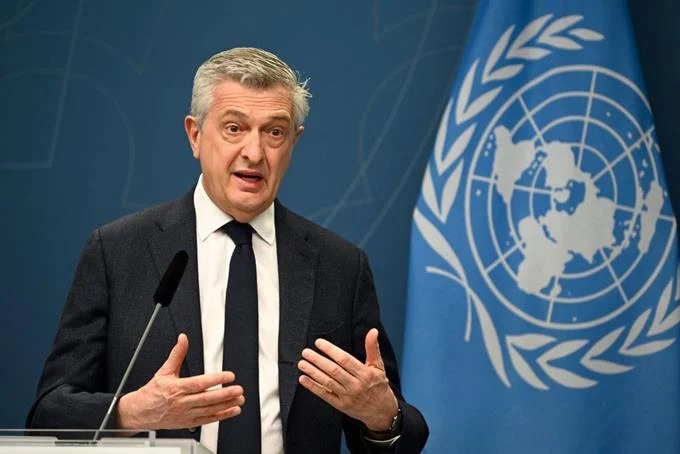 Leaders of UN refugee and human rights organizations urged the international community on Thursday not to send Haitians back to their nation, which is going through a severe humanitarian and security crisis. High Commissioner for Refugees Filippo Grandi issued a statement in which he said, “Considering this situation is so worrying, I call on all states to be in solidarity with Haiti and I urge them not to return Haitians to an extremely fragile country.”

In a separate statement, Volker Türk, the High Commissioner for Human Rights, stated that it is “clear that the systematic violations of rights in Haiti do not currently allow the safe, dignified, and lasting return of Haitians to the country.” Regardless of the reasons why they leave their country”, the Austrian urged the governments of the region to ensure that all Haitians have access to a legal regime, protection, and support services.” “People are being killed by firearms, they are dying because they do not have access to safe drinking water, food, healthcare, women are being gang raped with impunity. The levels of insecurity and the dire humanitarian situation have been devastating for the people of Haiti,” Türk said.

According to the refugee agency, there were 147,558 Haitians seeking asylum worldwide as of June 2022.

According to Olga Sarrado, a spokeswoman for UNHCR, the UN Refugee Agency, “most Haitians travel through the Turks and Caicos Islands and the Bahamas to the United States, and to a lesser extent, through the Eastern Caribbean to Chile and Brazil.

The RD should repatriate all Haitians. But that will not be done at all. They are needed to perform work Dominicans are reluctant to do and at a cheaper pay scale. Those definitely needing repatriation are criminal types and the permanently unemployed.

2
Reply
My Name Is Not Important
Reply to  Paul Tierney

-6
Reply
J Ceballos
Reply to  My Name Is Not Important

Not everything is about race or hate…stop using cheap excuses. Why should the DR keep the unemployed or criminals? Haiti has been having a crisis since before the assassination of Moise and before the major earthquake. It’s always something. So “keeping” them while we wait for Haiti to stabilize is not realistic. Those who have work and criminal record and being productive in some form–sure, give them work visas for now…but all others wanting to be here just because Haiti is not in a good place–this is just not a country that can support that type of immigration.

Repatriate EVERY HATIAN that illegally enters the D.R. No Questions. No Exceptions. These people are illegally slithering into other countries and sucking them dry of resources that are meant for the hard-working citizens that contribute internally. It’s happening in a mass scale un the Dominican Republic and on a large scale in other countries as well. If you find one, put them back into Haiti. If you want to help them, help them fix their own country from within.